Editor's Note: This blog post is part of a series of city case studies launched by GMF's Energy Allies project, which aims to foster strategic partnerships and collaboration between local civil society and government leaders to support cities’ energy transition. We encourage you to read the other case studies on Nantes Metropolis, France, Cambridge, Massachusetts, and Heidelberg, Germany.

Charlotte is the most populous city in the U.S. state of North Carolina, and is the county seat of Mecklenburg County. The city sits southeast of the Blue Ridge Mountains and maintains a humid subtropical climate. The city is home to the largest U.S. utility, Duke Energy Corporation, and the third largest U.S. banking sector, with both Bank of America headquarters and Wells Fargo corporate offices. A robust downtown business district greatly contributes to the region and state’s economic growth and affluence.

In 2015, Charlotte committed to the Compact of Mayors (now the Global Covenant of Mayors), pledging to share a long-term vision of promoting and supporting voluntary action to combat climate change and move to a low emission, 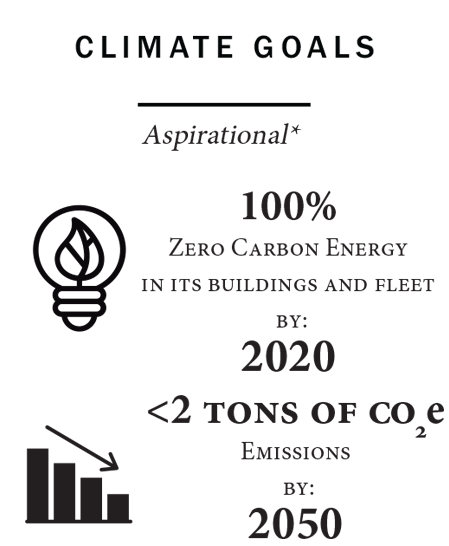 resilient society. Charlotte is in the process of creating an aspirational commitment to climate action. At present, the city is working with Envision Charlotte, a local nongovernmental organization, to develop a greenhouse gas (GHG) emissions baseline inventory and targets that keep Charlotte in accordance with the Paris Agreement. This is part of a three stage process: form an energy baseline, develop scenarios to reduce emissions, and set a climate strategy.

The data will inform the development of a Sustainable Energy Action Plan (SEAP), which will provide the city with a roadmap to reach the GHG reduction goal of <2 tons CO2e. In June 2018, the City Council adopted the resolution for a “Sustainable and Resilient Charlotte by 2050” which commits the city to striving for a low carbon future by 2050 and the continuation of global climate targets. Additionally, the resolution commits the city to procuring zero carbon energy for municipal facilities by 2020, a short-term and aggressive target that underlines the city’s commitment.

Charlotte has formed an Environment FY2018 and FY2019 Strategic Focus Area Plan. Given fast-tracked growth, Charlotte’s environment team seeks to balance economic prosperity with protection of natural resources. The city continues to explore efficiencies that will streamline its efforts with those of the community groups who are working to manage solid waste, energy, water, and air.[1]

Charlotte’s North End Smart District (NESD) is a community of eight neighborhoods north of the Charlotte Uptown city center working toward creating a center for economic growth driven by residents, data, and technology. Multiple projects in the NESD bring together stakeholders from the community, public, private, and non-profit sector to work collaboratively for improved mobility, safety, energy, public services, education, and environmental health.

One such project is the Smart Homes initiative. Smart Homes seeks to identify how to reduce the energy burden in households combining perspectives from residents, the city, the Renewable Energy Transition Initiative (RETI), and Duke Energy. RETI defines a high energy burden as a household that spends more than 10 percent of their annual household income on energy utilities.2 Smart Homes is working to weatherize existing homes with the help of data collected by smart home devices. In addition to the use of smart technology, the initiative also encompasses education and training in the community on energy efficiency and cost savings to alleviate energy burdens in the area. Participating households will be sharing both data and lessons learned in 2018.[2]

Why would you like to participate in Energy Allies? Charlotte grew by a 1.84% percent annual growth rate between June 2016 and July 2017. This makes Charlotte the third fastest growing city in the United States at the population of 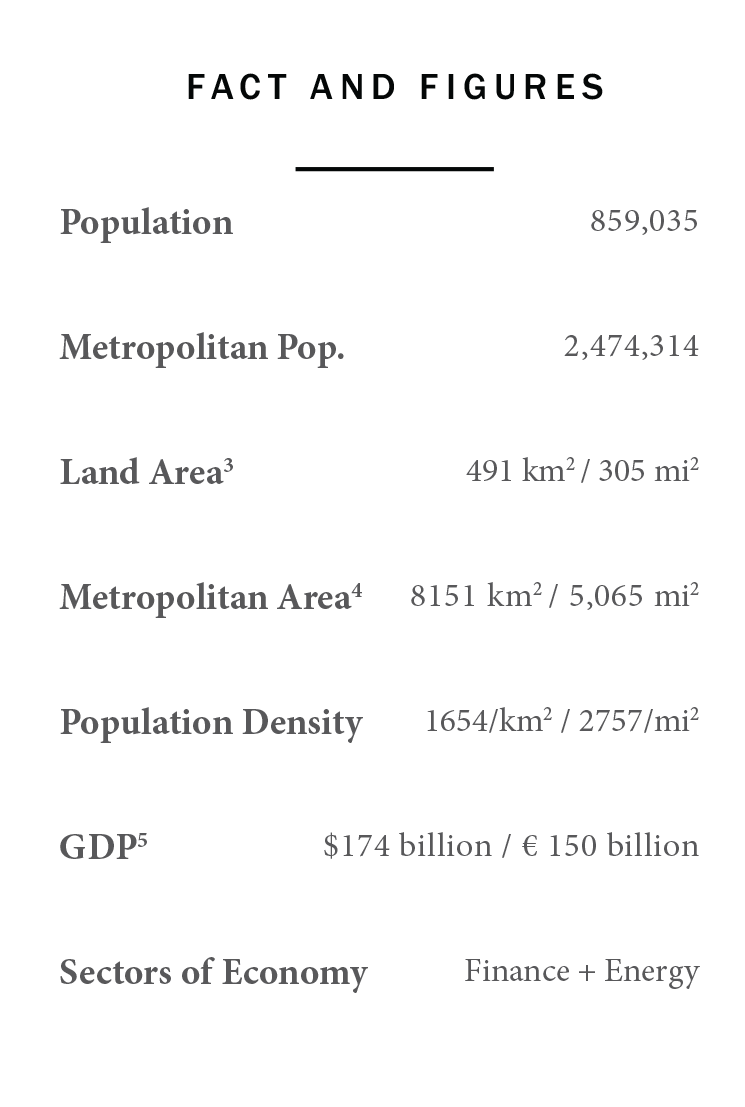 859,035. At this rate, Charlotte is primed to leapfrog Indianapolis to become the 16th largest city in the United States within the next couple of years. Moreover, 71 percent of Charlotte’s growth is attributed to those between the ages of 0 and 34, an age group whose large population in Charlotte further emphasizes the city’s growth. This advancement will continue to impact the rate of physical development and Charlotte will therefore need to continue investing in efficient and inclusive means of living. Learning from other communities about how they are doing this both nationally and internationally is important as Charlotte reaches this critical juncture in its evolution as a city.

What added value would you like to bring by participating in this project? While Charlotte continues to grow and develop at a rapid rate, it also serves as a hub for new ideas on how growth can be managed. Charlotte has fosterd many unique ideas that can serve as valuable lessons to other cities. Its openness to inclusivity is critical to bringing diverse ideas to the table and establishing a platform between government and civic leaders to engage in community building.

What would you be interested in learning from your peers in terms of local government-civil society partnerships for the energy transition? The city is developing a comprehensive shared vision for how Charlotte should grow, develop, and distribute its capital investments over the next 20 years. Embarking on such a huge undertaking can only succeed to the extent to which Charlotte is open to new ideas for civic engagement. The city is interested in learning how other peer cities are developing partnerships with civil society and how Charlotte can apply some of these best practices in its planning and implementation process.