Editor's Note: This blog post is part of a series of city case studies launched by GMF's Energy Allies project, which aims to foster strategic partnerships and collaboration between local civil society and government leaders to support cities’ energy transition. We encourage you to read the other case studies on Charlotte, North Carolina, Cambridge, Massachusetts, and Heidelberg, Germany.

Located in the northwest of France and at the head of the estuary of the Loire river, Nantes Metropolis is the capital of the “Grand Ouest” region (Brittany and Pays de la Loire). For the last ten years, it has wavered between the second and third fastest growing metropolis in France with a growth of 3,000 inhabitants per year (1.4 percent). Nantes is a port city open to the outside world that strikes a balance between historical heritage and innovation, way of life, economy, and culture.[1] 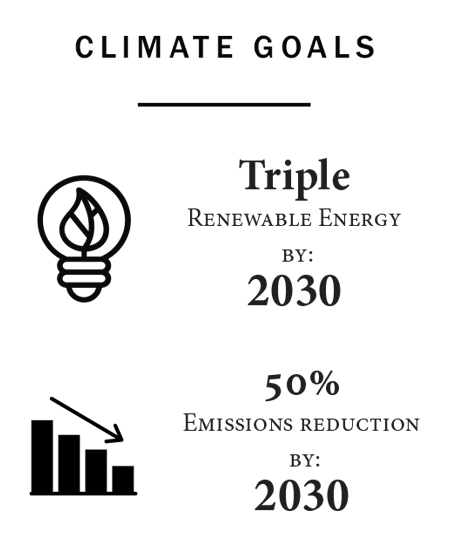 European Green Capital in 2013 by the European Commission. The following year, Air Pays de la Loire was able to track progress by calculating a 23 percent drop in greenhouse gas emissions since 2003. In 2015 and 2016, Nantes Metropolis carried out an assessment of its Climate Plan earning the European Energy Award. In September 2016, it also launched the Climate Chance World Summit of climate stakeholders, as the first host city, registering 4,000 participants.

In 2018, the Nantes Metropolis is updating its Sustainable Energy, Climate, and Air Action Plan - Plan climat air énergie territorial (PCAET). Through this new plan, the metropolis intends to accelerate its climate change objectives and promote changes to working practices. The strategy is based on two components: mitigation, which aims to reduce greenhouse gas emissions, mainly from energy sources; and adaptation to become more robust while improving quality of life and resilience.

For the last ten years, the 24 municipalities of the Nantes metropolitan area have been equipped with energy expertise and a Climate Energy Plan. The plan encompasses compulsory components such as urban planning, transport and mobility, public space, roads, cleaning, public lighting, waste management, energy and the environment, water, and sanitation. In addition the plan also tackles urban topics such as housing, economic development, higher education, research and innovation, employment, and European and international attractiveness. Within the plan are optional elements on request and in consultation with municipalities, including pollution prevention, major transport, telecommunications, sports, construction, development of higher education and research, and land actions.

In 2014, Mayor Johanna Rolland and 23 fellow mayors in the Metropolitan Council decided to create a common vision among a broad range of stakeholders to accelerate the energy transition. On April 29, 2016, the council unanimously voted to carry out The Great Debate, emphasizing local stakeholders’ perspectives and concrete initiatives related to the energy transition.

The debate itself took place over a seven month period from mid-September 2016 to March 2017 with 53,000 participants, and 11,000 contributors from 270 different organizations. There were 80 events organized within all of the 24 communes facilitated by an independent commission of four citizens who guaranteed the smooth management of the process and the production of a final report.

As a result of Nantes’ Great Debate, 500 citizens directly experimented with innovative new ways of implementing the energy transition on Nantes’ territory. Their impressive work resulted in the launch of 10 crowdfunding campaigns, the evaluation of 12 projects led by the Nantes Metropolis, the production of an “energy conservation” guide, and the development of 5 new projects .

The final report of the Great Debate on the energy transition was published in September 2017. The report led to the citizen-only commission calling on the Metropolitan Council and local stakeholders to produce a shared roadmap, which was later adopted unanimously on February 16, 2018.

The Roadmap[2] includes an energy transition that:

For further information, see the video.

“Energy Allies: Transatlantic Multi-stakeholder Dialogues for the Local Energy Transition” is a project led by The German Marshall Fund of the United States in partnership with Energy Cities. Funded by the European Union under the program “EU–U.S.: Transatlantic Civil Society Dialogues (TCSD)” the goal is to foster strategic partnerships and collaboration between local civil society and government leaders, and embed them as a constant pillar in the policy planning and implementation action that supports cities’ energy transition. 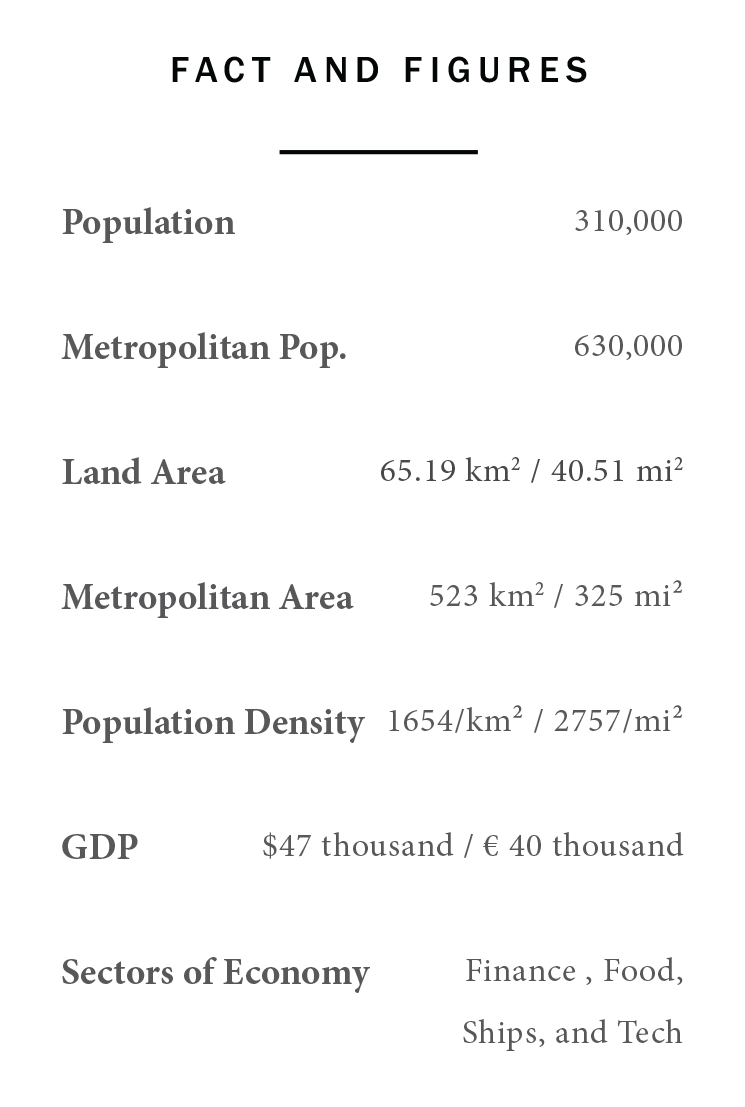 Why would you like to participate in Energy Allies?
The Nantes Metropolis has three main motivations guiding its participation in Energy Allies. First, it is interested in receiving peer-to-peer review on many of its existing energy transition practices. The feedback from other cities can help advance and improve upon many of these efforts. In addition, it hopes to learn more from projects across different cities that can serve as inspiration for future projects within the metropolitan area, but that can also can be shared with cities outside the Energy Allies cohort. Finally, Nantes Metropolis hopes to inspire other cities through its best practices and experience and to conduct analysis and reflection on its own status as a front runner in the energy transition.

What added value would you like to bring by participating in this project?
The Nantes Metropolis would like to share lessons learned on the experience of executing the Great Debate 2016-2017. The event was an enormous success, where it elicited the perspectives of many different stakeholders and incorporated them into a collective approach, which will inform a shared roadmap for Nantes’ energy transition. This is a major stepping stone for Nantes to deliver under its climate action commitments. The metropolis would also like to share recommendations for replication in cities also invested in climate action and the energy transition.

What would you be interested in learning from your peers in terms of local government-civil society partnerships for the energy transition?
It will be important for Nantes Metropolis to participate in a transatlantic exchange to share the paths toward the energy transition. Learning from others working in similar capacities can help the region to reach further milestones around reducing greenhouse gas emissions. Engaging in a discourse about concrete and pragmatic actions in partnership with civil society actors, businesses, and the industry sector will be invaluable for the region. Discussing both successes and failures through such a high impact convening of multiple stakeholders, Nantes Metropolis will be able to gain insight on participatory policymaking and implementation of the energy transition and how the metropolis can catalyze this engagement.