How to Reuse a Power Plant

The Delaware Power Station in Philadelphia is a decommissioned power plant on the banks of the Delaware River. It’s isolated from the rest of the city and is a large, bulking structure—a piece of infrastructure constructed for the twentieth century’s industrial age with no obvious reuse option for 2016. This power station, along with the many other empty or abandoned industrial buildings in now postindustrial cities such as Philadelphia, raises the question: do cities need their old buildings?

In recent years, the concept of adaptive reuse has replaced the traditional thinking that old buildings are inefficient and should be demolished. Such adaptive reuse, the thinking goes, is more sustainable, and can utilize inherent value that these old buildings have that no new construction would be able to match. Old buildings can inspire awe in their users and promote new ways of thinking. They can encourage activity in long-forgotten corners of our cities. Or they can accommodate the nontraditional economic and social uses that our cities sorely need.

This was some of the thinking that inspired a German Marshall Fund workshop in Philadelphia earlier this year. It brought together over a dozen U.S. and European experts with the goal of brainstorming creative uses for some of the relics of Philadelphia’s industrial past. The workshop was also in support of the William Penn Foundation’s “Great Public Spaces” strategy, and sought to advance much of the innovative planning that has occurred in the city over the last 10 years by injecting a transatlantic perspective into the transformation potential of sites such as the Delaware Power Station. For instance, the workshop team included a planning representative from the city of Essen, Germany, known for the reuse of the Zollverein coal mine industrial complex into a UNESCO world heritage site. The multifunctional site is emblematic of the potential of industrial heritage preservation and the new value such uses can generate. 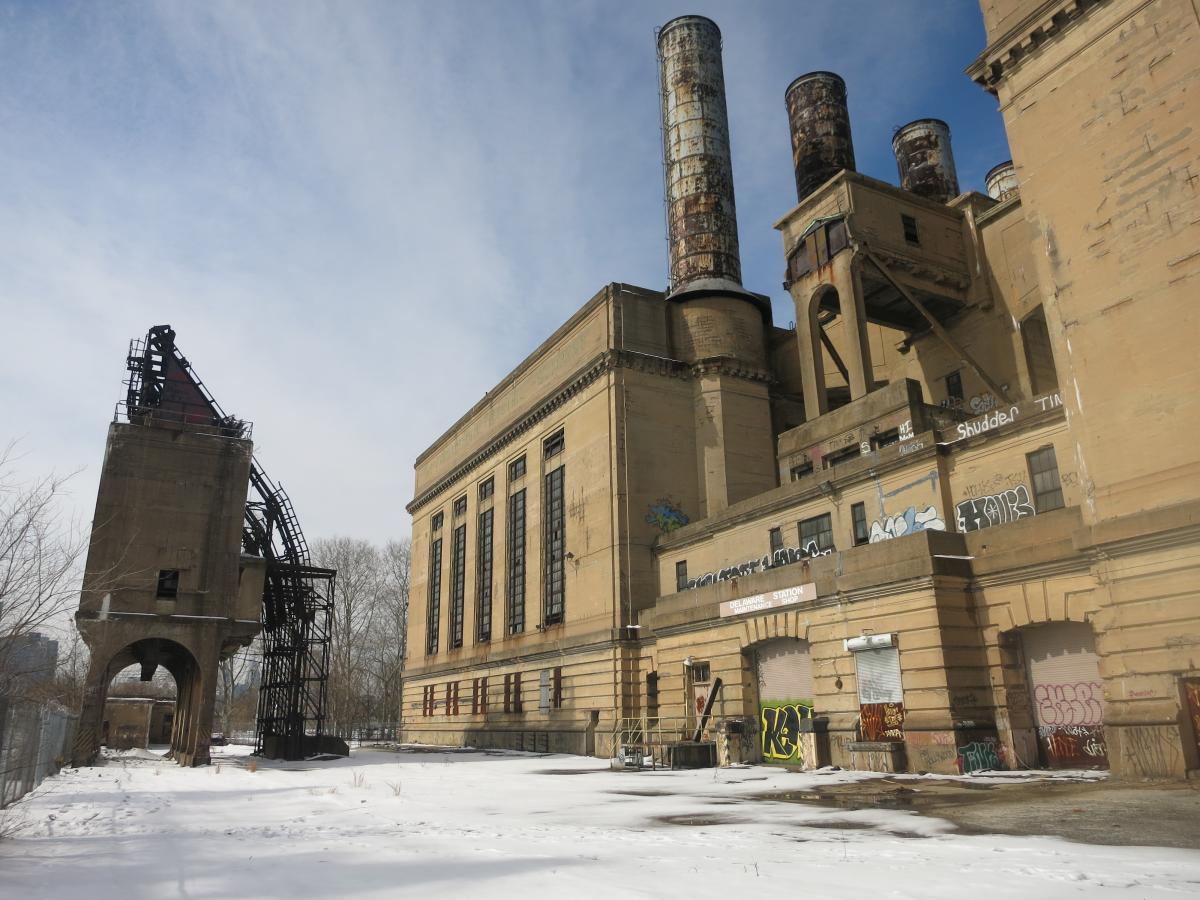 Side view of the Delaware Power Station

In the same way, the panel argued for a multifunctional reuse strategy for the Delaware Power Station. On the one hand, because of the sheer size of the structure, the power station can support a mixed-use economic program, potentially under the theme of “innovation spaces.” This can include anything from an arts and exhibition center, providing space for small industrial enterprises, and/or drawing on the plant’s history by making it into a research or exhibition center for renewable energy. That said, because of the power station’s location on the waterfront and large grounds, the site should also play host to creative recreational uses that serve the surrounding neighborhoods and waterfront users.

The panel also recognized that for these ideas to be realized, a host of interim and contextual steps would also need to be taken. This includes events on the grounds of the power station to bring attention to the structure and to generate enough resources to ensure its preservation. It also includes steps to make the public realm more user friendly, and in particular, to better connect the site to the many neighborhoods currently cut off from this part of the waterfront despite their close proximity. 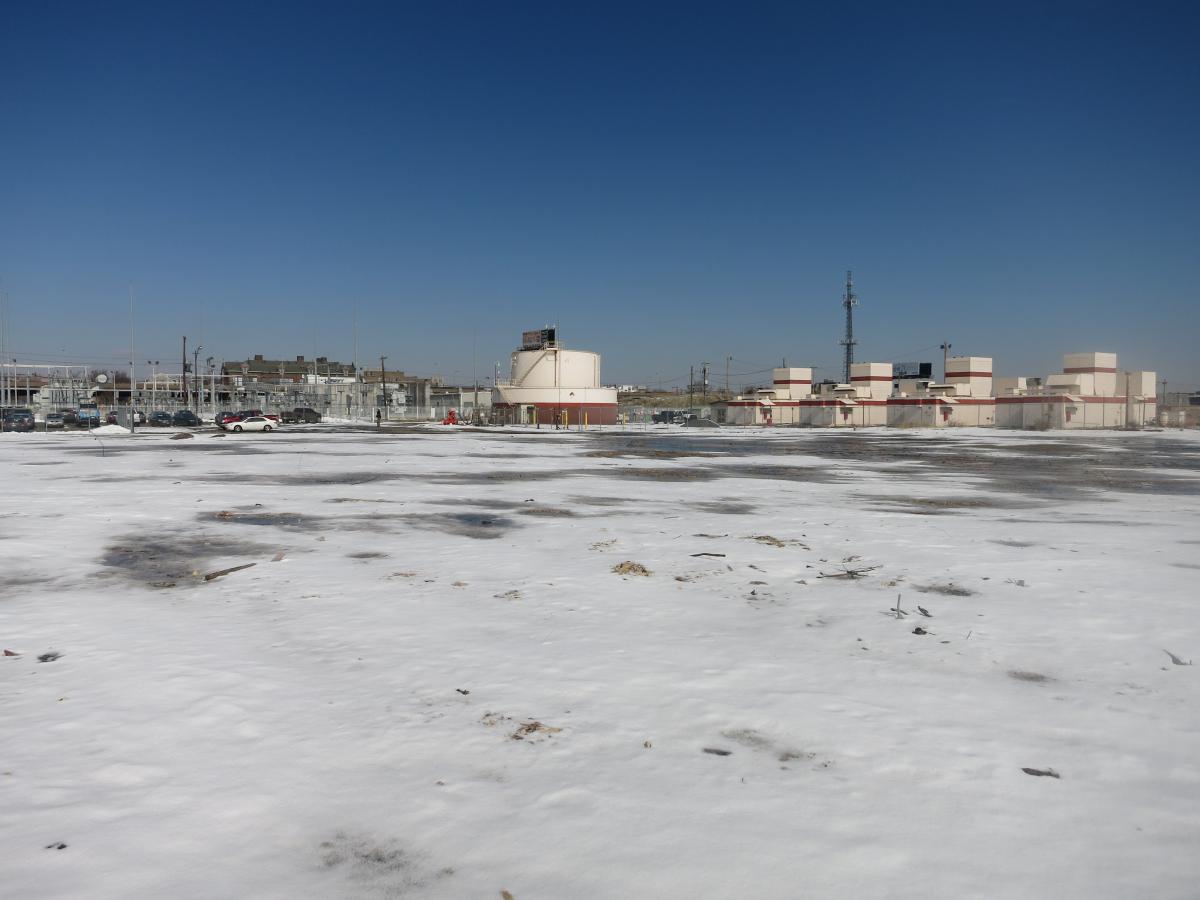 Looking out onto the power station's large grounds

These additions confirm that the reuse of these buildings is an evolutionary, and sometimes arduous, process. However, such steps are likely to make the long-term activation of the building in service of the needs of the community and city at large all the more likely. And as many U.S. and European examples show us, this reuse is often well worth the initial investment.

Read the full process and results by exploring a recently published white paper on the workshop.