Turkey's Troubles and the Way Forward: A Letter From Ankara

According to a Turkish saying, one bit of trouble is better than a thousand pieces of advice. On July 15, Turkey experienced a huge trouble. A group of officers within the army allegedly belonging to the Gülen Movement attempted a coup d’état, attacking the very heart of Turkish democracy. While the Turkish air force was bombing the Parliament and other state institutions, tanks occupied the streets of Ankara and Istanbul. 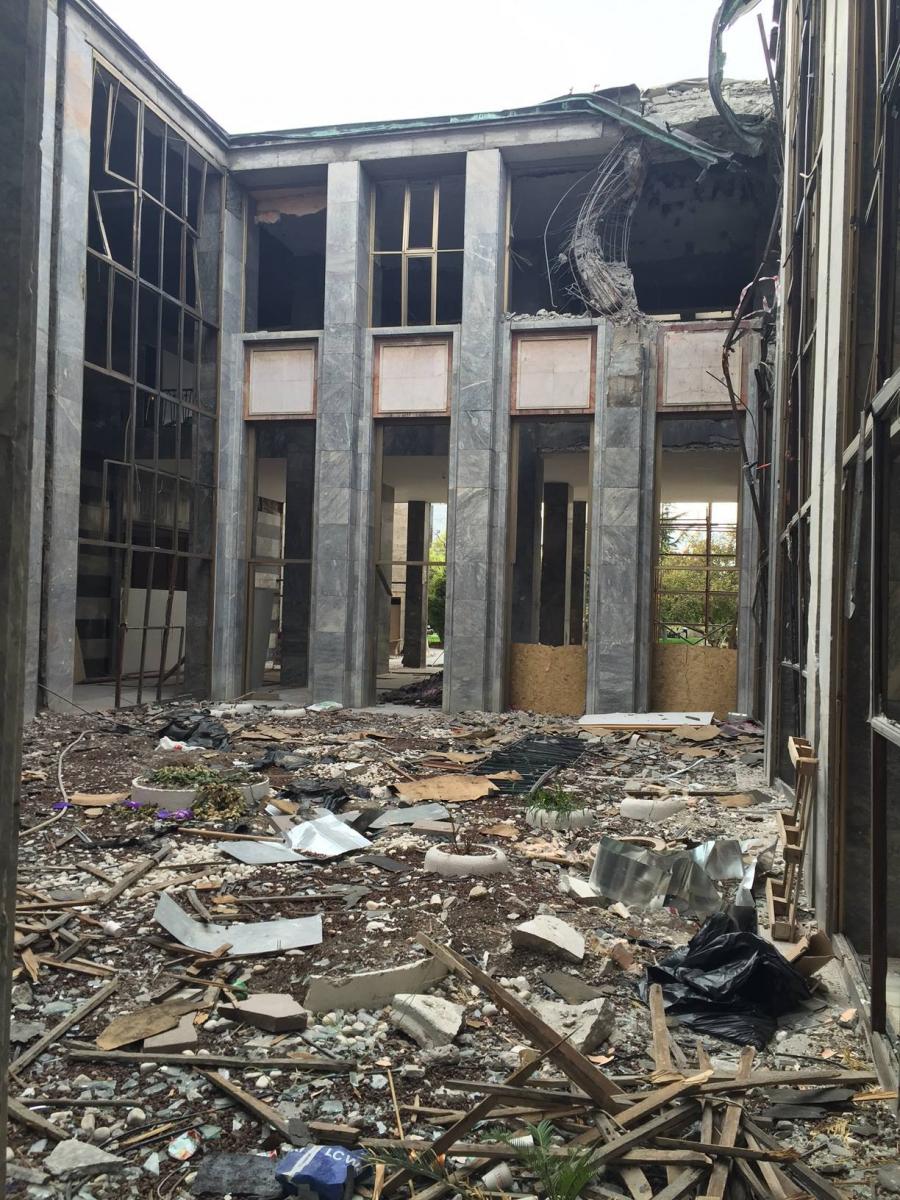 In an act of incredible bravery, Turkish citizens took to the streets, not (only) to defend President Erdogan and the ruling government, but the underlying principles their society is based on: democracy and the rule of law. More than 200 people lost their lives. Many others are still recovering from physical and mental trauma.

Now the big question on everyone’s mind is: what next?

As Turkey is still trying to make sense of what happened that night, and how to deal with the aftermath, so are Europe and the United States. During a recent visit to Ankara – where I had the chance to speak to government officials, analysts and journalists – it became clear to me that very few in Europe and the US, including myself, fully grasped how well-planned, widespread and brutal this attack was. This could explain why the show of support from Western leaders came so late and has been, to say the least, underwhelming.

Now whether the trouble of this failed coup will bring anything good for Turkey remains a question. On the positive side, the very fundamentals of a weakened, but still functioning, Turkish democracy are what prevented the coup from succeeding: people were free to go out on the streets and confront the terrorists, a functioning Parliament came together and issued a declaration as one, and Erdogan was able to call on the Turkish people through free media channels.

But under the current state of emergency, these very principles now seem to be under threat. We are witnessing blanket arrests, targeting people clearly not belonging to the Gülen movement. Laws are being implemented as emergency decrees without any parliamentary oversight. Extraordinary times call for extraordinary measures, but abusing this state of emergency could risk tearing the already fragile Turkish social fabric, potentially leading to further polarization and alienation from the West. 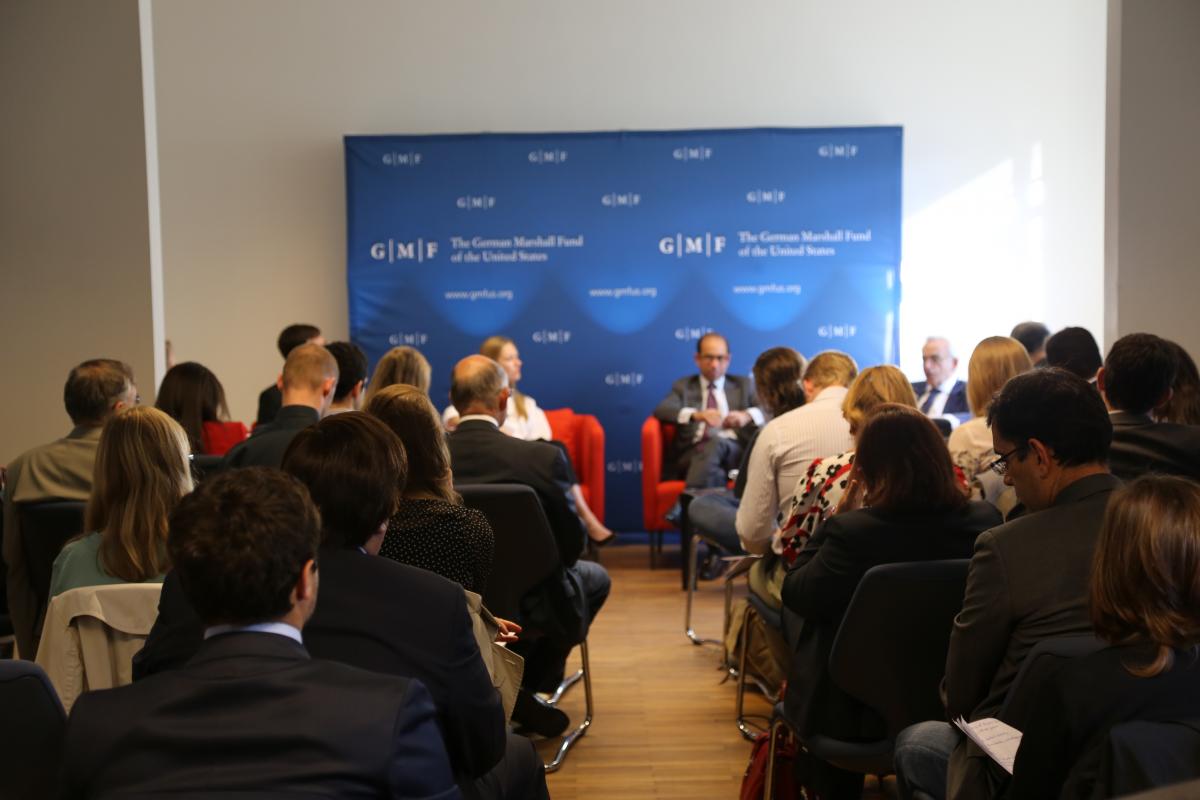 The gap between Turkey and the West since the coup has led some to suggest that Russia may seek a closer relationship with Turkey. The rapprochement between the two countries did appear to accelerate after the coup attempt. However, as Washington Post reporter Michael Birnbaum pointed out at a discussion hosted by GMF in Brussels on September 27, there is not a “tremendous amount of goodwill” between Turkey and Russia. Europe and the US remain essential for Turkey’s long-term well-being.

Yes, Europe and the US should show unconditional support for the democratic regime in Turkey, but only Turkey itself can and should lift itself out of the current trouble. It should stop blaming itsT European and American partners for not being there in time and not being there enough, even though there may be some truth to this claim. Instead, Turkey should put all its energy in seizing this opportunity to build a healthy democracy with checks and balances and independent, strong institutions, so that a thousand advices from the West won’t be needed.