Editor's Note: This blog post is part of a series of city case studies launched by GMF's Energy Allies project, which aims to foster strategic partnerships and collaboration between local civil society and government leaders to support cities’ energy transition. We encourage you to read the other case studies on Charlotte, North Carolina, Cambridge, Massachusetts, and Nantes Metropolis, France.

Heidelberg is a city situated on the River Neckar in a mountainous region in the Land of Baden-Württemberg, Southwest Germany. The municipality is part of the densely populated Rhine-Neckar urban area. It has a young population and is known for its international atmosphere and openness to the world. Heidelberg has research centers of international renown. In this city of knowledge, the municipal departments and the scientific community work in close collaboration. 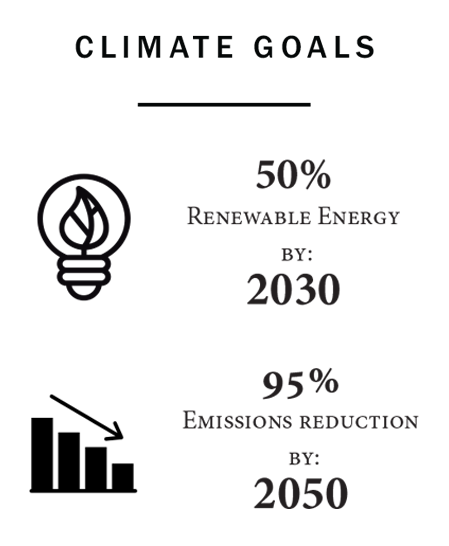 Between 1987 and 2011, Heidelberg reduced CO2 emissions of its municipal buildings by 58 percent and decreased final energy consumption by 68 percent. The municipality has worked in close cooperation with schools through various projects to include energy education in the curriculum and with SMEs to implement an environmental management system. The municipality considers communication as a means of raising citizens’ awareness and has developed an innovative communication strategy. Through participation in regional, national, and international projects Heidelberg benefitted from additional funding that has helped to raise further interest among stakeholders.

In 1996, the municipality became a member of European local authority networks such as Energy Cities and joined the Covenant of Mayors in 2008 as one of the first cities. In 2012, Heidelberg became a model municipality for “Masterplan 100% Klimaschutz”, a climate-neutral-city program led by the Federal Ministry of the Environment, with the following targets: reduce CO2 emissions by 95 percent and cut energy use in half by 2050. In four years, the city has seen a 10 percent rise in renewable electricity and a 20 percent increase in heat from renewables.

In recent years the city has prepared a Green City Masterplan for sustainable mobility with Mannheim and Ludwigshafen. This plan has developed an electro mobility concept with Fraunhofer Research Institute and started an analysis on municipal fleet management.

German local governments have both compulsory and voluntary competences. These local governments are bound to compulsory tasks related to the energy transition by the national level that covers energy and water supply, urban land use planning, sewerage disposal, waste disposal, disaster control, and school management. The voluntary competences the city can employ to drive the energy transition are the management of road transport infrastructure and public transport.

Through the city-owned energy utility and building stock, the municipality can have ambitious energy management goals. Policy measures can help guide other players in the city or metropolitan area toward sustainable action and discourage unsustainable practices.

For over 20 years, energy and climate policies have been designed and implemented by actively involving citizens and other local players. Heidelberg has pioneered a city-citizen collaboration throughout the energy transition process.

The first steps consisted of analyzing emissions and redefining the municipality’s internal organization to offer optimal working conditions with the creation of an environmental office along with the allocation of additional staff. In 1992, the city council adopted the first climate protection and energy concept prepared by IFEU: Heidelberg’s energy and environmental institute. The climate protection concept covered energy management where it not only provided technical solutions, but also included an analysis of the obstacles and pathways for raising key players’ awareness. Implementation of the concept was monitored through periodic CO2 emission reports.

The energy transition process has been built jointly with key local players through roundtable discussions. The city has developed a truly participative approach with the energy and climate protection circle as its most emblematic symbol. The energy concept has led to the adoption of low energy standards for new municipal buildings that are stricter than national regulations and to low energy requirements for building plots sold by the municipality.

Why would you like to participate in Energy Allies? 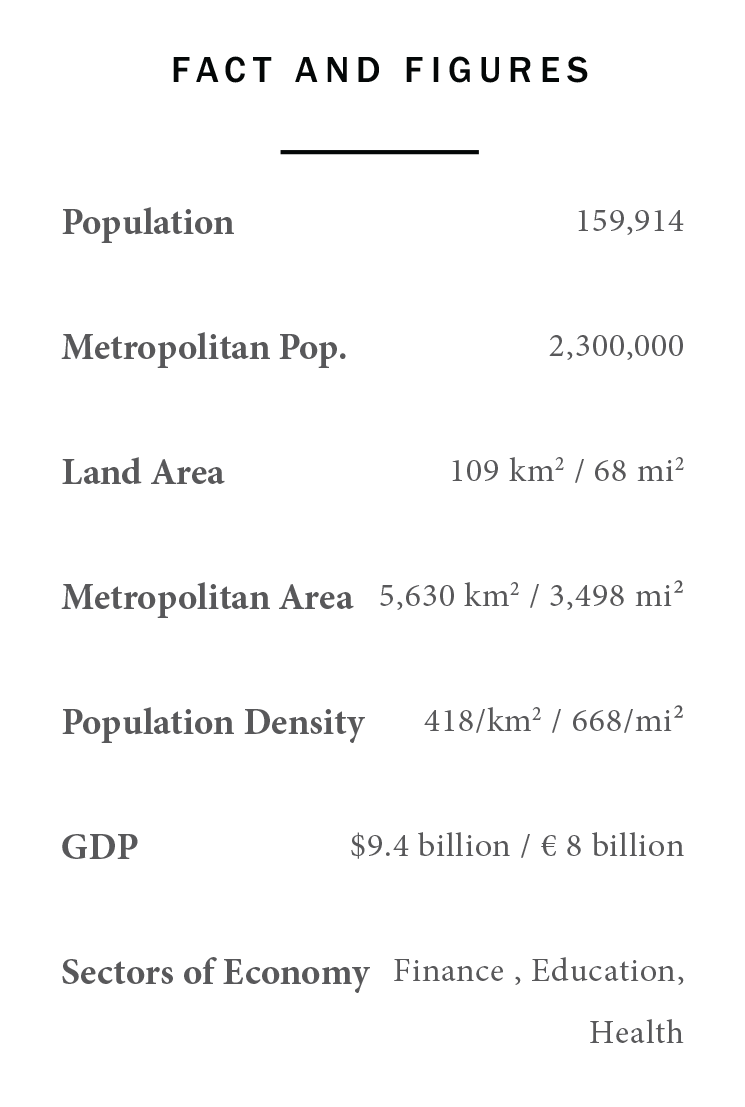 The City of Heidelberg seeks to learn from French and U.S. cities for the city’s own climate protection strategy. The exchange of knowledge on practical experience successes and specific challenges in implementation can contribute to inspiration for future international projects and can help Heidelburg overcome current challenges. Heidelberg hopes to obtain information on different structures and strategies to reach a Paris Agreement equivalent in cities and intensify its cooperation with the United States. The discussion of approaches can lead to the implementation of additional projects that will empower and motivate citizens to participate in the energy transition.

What added value would you like to bring by participating in this project?
Heidelberg has 26 years of experience in climate protection projects, where these projects have involved citizens and a variety of stakeholders. The city has maintained ambitious climate goals and a strong SME network with robust experience in sustainable management. The network spans across active civil society members and numerous nongovernmental organizations, all of whom are regularly engaged in the work of the City of Heidelberg. Over the years, Heidelberg has built a passive-house sustainable-city district: Bahnstadt, a model city developed with a masterplan for 100 percent climate protection in accordance with the Federal Ministry of the Environment, and has executed several additional climate protection pilot projects.

What would you be interested in learning from your peers in terms of local government-civil society partnerships for the energy transition?
Heidelberg is interested in learning more about additional ways to involve citizens and stakeholders to make sure their opinions are heard and valued. In addition, the city would like to explore climate protection projects, solar initiatives in the United States, and projects related to the SME industry. 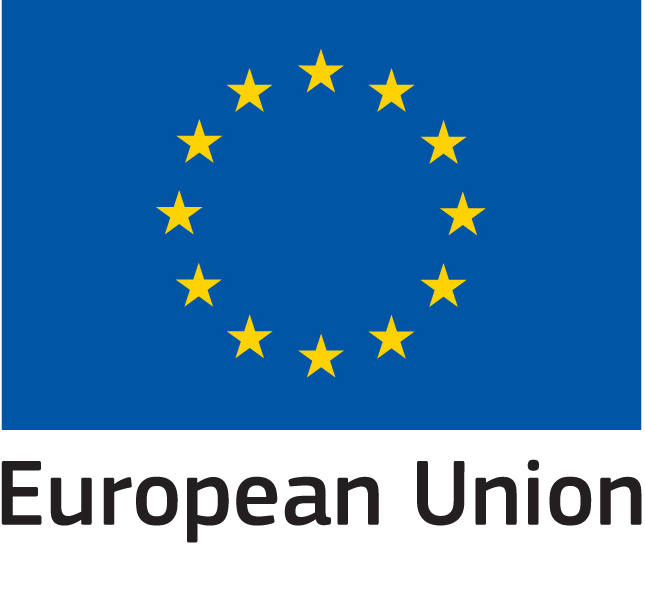