On October 19, the Department of Justice announced charges against Elena Khusyaynova, a St. Petersburg-based accountant, for working as part of a conspiracy to wage “information warfare against the United States of America.” According to the FBI, Khusyaynova worked as the chief accountant for “Project Lakhta,” a Russian interference operation targeting citizens in the United States, EU, Ukraine, and Russia. The new charges confirm many assessments of the conduct and strategy behind Russia’s Internet Research Agency, and also highlight several key aspects of the Kremlin’s ongoing influence campaign in the United States.

One key aspect of Project Lakhta’s manipulation efforts is that they span the U.S. political spectrum. As described by the FBI, members of Project Lakhta “did not exclusively adopt one ideological viewpoint,” and instead “wrote on topics from varied and sometimes opposing perspectives.” Additionally, members of the Project developed strategies and issued guidance “to target audiences with conservative and liberal viewpoints,” often seizing on arguments on both sides of an issue or event to radicalize conversation. While one fake persona, “Bertha Malone,” led a Facebook group calling for stricter immigration laws, another, “Helen Christopherson,” engaged with American activists to organize protests calling for the impeachment of President Donald Trump. Project members even targeted specific political campaigns, decrying and supporting candidates from both major political parties. The charges are a reminder that the Kremlin does not advocate for a Republican or a Democrat-led United States, it seeks a divided and weakened U.S. society. 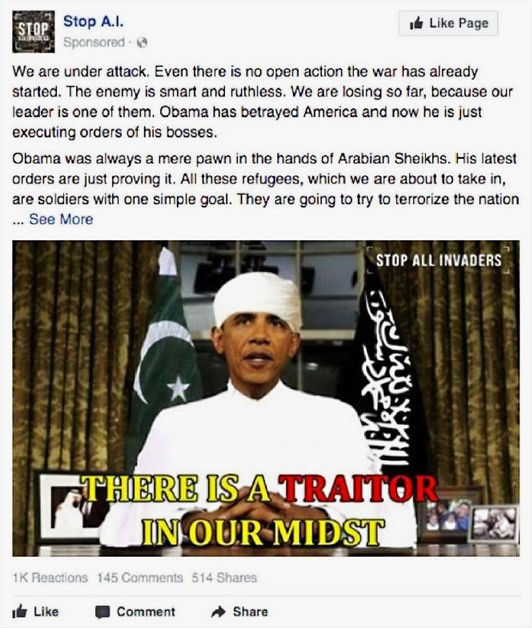 With U.S. midterm elections approaching, much of the discussion and anxiety surrounding foreign influence operations has centered on fears of interference to influence an election outcome. While this remains a threat, the Khusyaynova complaint reveals that authoritarian information operations are not limited to elections. According to the FBI, Project Lakhta’s strategic goal is not just to target elections, but “to sow division and discord in the U.S. political system, including by creating social and political polarization” and by “undermining faith in democratic institutions.” The Project’s preparations for manipulation are extensive, beginning years before any election, and the Kremlin has proved willing and able to seize on developing issues opportunistically to achieve its goals. For example, as described by the FBI, Project Lakhta latched onto divisive events such as the NFL national anthem debate, mass shootings in Charleston and Las Vegas, and the Charlottesville "Unite the Right" rally to spur polarization outside the context of elections. As such, the Kremlin’s online political war is extensive and ongoing, it did not stop after 2016, and it will not stop after 2018. 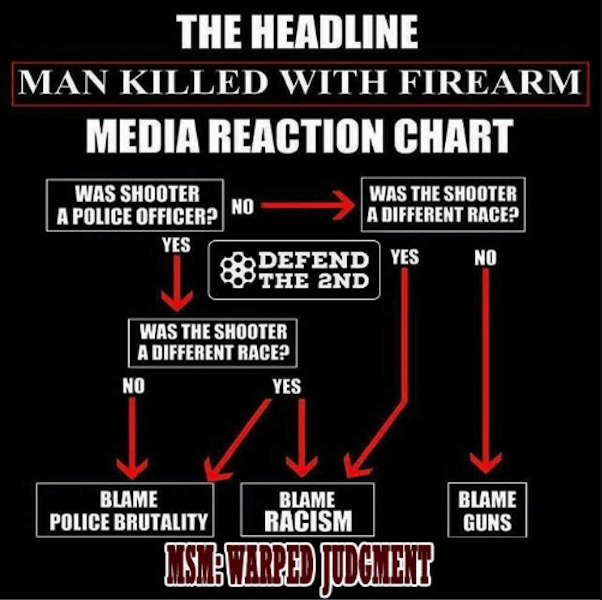 As indicated by the Khusyaynova criminal complaint, the breadth of tactics employed by Project Lakhta indicate a high level of sophistication and coordination. Though much coverage of Russia’s online influence efforts has focused on partisan advertisements and memes, the charges show that Moscow’s efforts involved a range of overlapping tactics, including creating inauthentic personas impersonating Americans, organizing and supporting protests, pushing content through inauthentic bloggers, and purchasing social media advertisements and promoted content. The Project even retained an entire department for Search Engine Optimization (SEO) to help ensure that Kremlin narratives and content topped search results. On social media, Project Lakhta’s efforts cut across multiple different platforms, while the organization provided tangible offline support as well by funding “advertising, flyers, and rally supplies” for various protests and marches. In certain cases, members of Project Lakhta solicited support from U.S. citizens to help boost the impact of their efforts. As depicted in the charges, Project members utilized false personas to gain the trust of U.S. persons and infiltrate activist communities, in one case even recruiting an American to help manage a Project Lakhta Facebook page.

Figure 3: Excerpt of a Conversation Between a U.S. citizen and a Project Lakhta member (Malone) about the U.S. citizen assisting with a Project-controlled Facebook page.

Members of Project Lakhta also demonstrated an impressive ability to target and exploit specific political and social communities to further divisions. According to the FBI, members of the project were directed to spur "political intensity through supporting radical groups, users dissatisfied with [the] social and economic situation and oppositional social movements."  As one member described, the goal was often to "effectively aggravate the conflict between minorities and the rest of the population." To maximize the effectiveness of its targeting and tactics, Project Lakhta issued specific, detailed directives for members on how to characterize events and issues in order to elicit strong emotional responses from American citizens. These directives, targeted both issues and specific political candidates, advocating stances on all sides of the political spectrum. One such directive from August 2017 targeted Speaker of the House Paul Ryan:

Brand Paul Ryan a complete and absolute nobody incapable of any decisiveness. Emphasize that while serving as Speaker, this twofaced loudmouth has not accomplished anything good for America or for American citizens. State that the only way to get rid of Ryan from Congress, provided he wins in the 2018 primaries, is to vote in favor of Randy Brice, an American veteran and an iron worker and a Democrat.

CNN commentator "RINO" likened the Trump administration to a "brothel." Mass News Media Criticism! Accuse CNN of yet another lie. State that during past elections, namely, this

mainstream media, which supported Hillary Clinton's candidacy for U. S. President almost 100%, disseminated fake news, insulting statements, and lies about Donald Trump and his supporters. This continues now. This is precisely why such news sources as the New York Times, Washington Post, CNN, CBS, Time, and Huffington Post must not be taken seriously, for they are the main propaganda channels that are screwing with the heads of American citizens...

Project Lakhta members were even instructed on how to effectively time their online activity to reach key U.S. audiences:

Project Lakhta’s detailed targeting efforts indicate a strong understanding of internal divisions in U.S. society, and a high-level of coordination and sophistication to exploit those divisions and spur polarization.

A final striking takeaway from the Khusyaynova charges is the relatively low-cost and potentially high-reward of the operation. According to the FBI, Project Lakhta’s budget for 2017 totaled to just $12.2 million. This relatively small amount (in the scope of government budgets) allowed a small company of actors to conduct countless targeted information operations that engaged with millions of Americans, as well as EU, Ukrainian, and Russian citizens. This small investment reflects the new reality of Internet-age interference. Revolutions in communications technologies allow foreign actors to infiltrate domestic debates with ease and impact at a low cost. As such, it is highly likely that authoritarian actors will continue to adopt and expand the Kremlin’s interference toolkit in the future.