From May 28–30, 2018, The German Marshall Fund of the United States, together with the OCP Policy Center and the Luso-American Development Foundation (FLAD), hosted the third edition of the Atlantic Strategy Group in Lisbon, Portugal.

The meeting brought together roughly 30 participants from the four Atlantic continents and beyond, to discuss issues of share interest. The conversation unfolded over the course of three days: during the first two sessions, the group discussed very current trends, such as populism and its impact on domestic and global politics, as well as the future of Western liberal democracy and the international power structure. While the following days were dedicated to examining particular issues relevant to the wider Atlantic community, from the main challenges facing the shipping industry, to the role of private investments in the advancement of the global south, to common threats presented by transnational crime networks in the region.

The meeting was designed as a group discussion led by active moderators. It included, among others, representatives from the private sector as well as the European External Action Service, the World Bank, NATO Headquarters, the Portuguese Ministry of Foreign Affairs, SciencePo and LSE Ideas.

Join the conversation at @GMFUS and #WiderAtlantic. 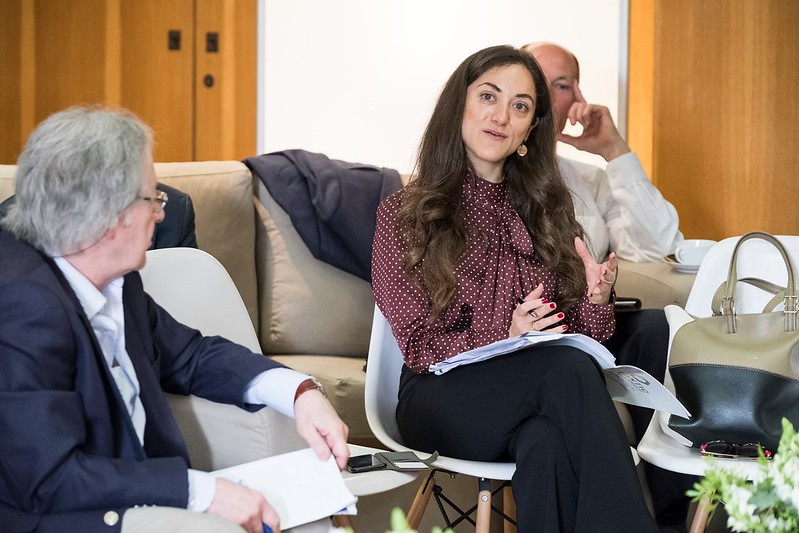