The 17th edition of the India Trilateral Forum (ITF) took place in New Delhi, India on October 21-22, 2019, and was organized by The German Marshall Fund of the United States, the Swedish Ministry for Foreign Affairs, and the Observer Research Foundation. ITF 17 was attended by 63 senior government officials, journalists, top strategic thinkers, and business leaders from United States, India, and Europe.

Topics discussed at ITF 17 included the Modi government’s economic agenda, the causes of the current economic slowdown, the reform measures expected, and the developments in Kashmir. On India’s evolving foreign policy, ITF 17 did a stocktaking of the India-U.S. relationship, an assessment of the recent upswing in India-Europe relations, and India’s changing attitudes toward China and Russia. A special session with the U.K. Foreign Office’s political director focused on the economic and political repercussions of Brexit and projections for “Global Britain.” A special technical session, including industry representatives, focused on India’s 5G decision. And finally, ITF 17 also looked at the possibility of US-India-Europe cooperation on enhancing regional connectivity in the Indo-Pacific, including developing joint projects and mobilizing private-sector investments.

To learn more about the conversations, explore #ITF17 on Twitter and see pictures on Flickr from Day 1 and Day 2. 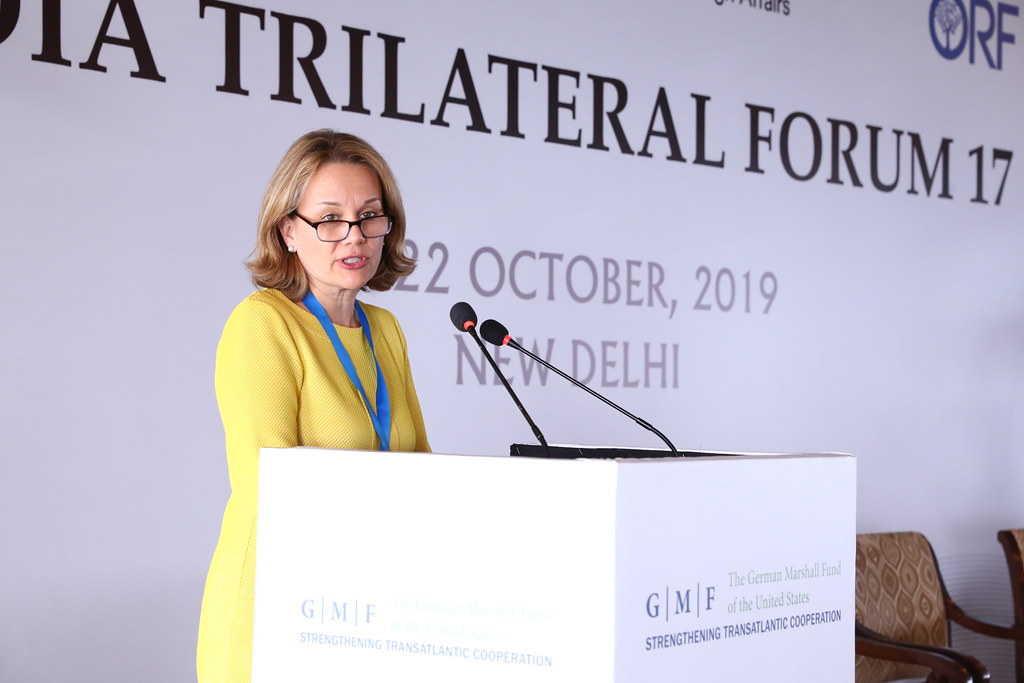 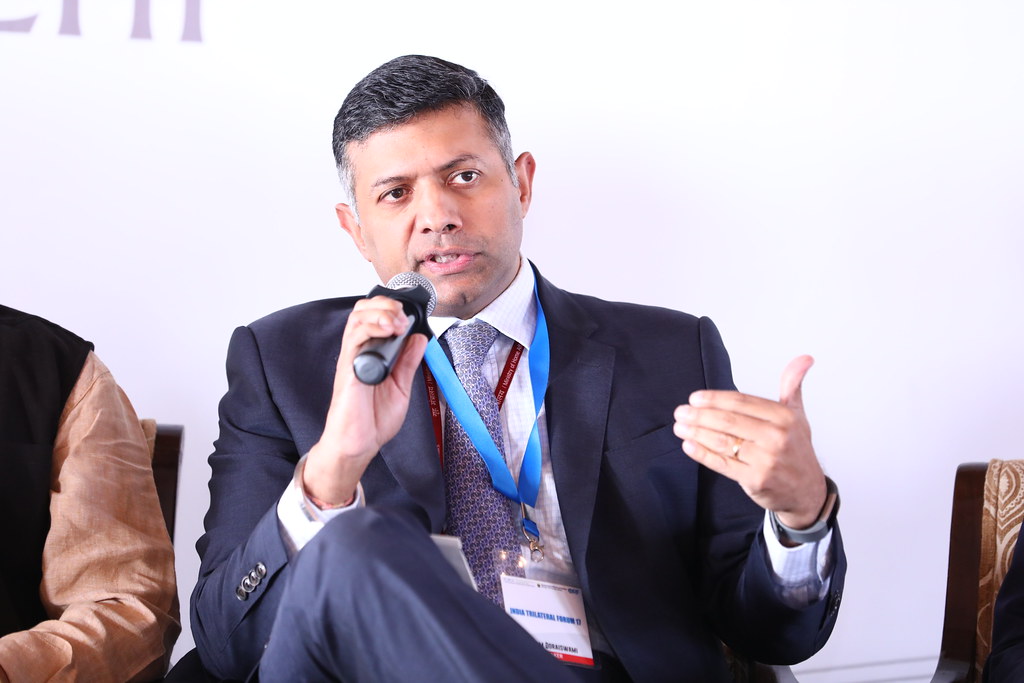