The inaugural Japan Trilateral Forum, an initiative of the German Marshall Fund of the United States (GMF) and the Japanese Mission to the European Union, was held from 19-20 January, 2015, in Brussels. 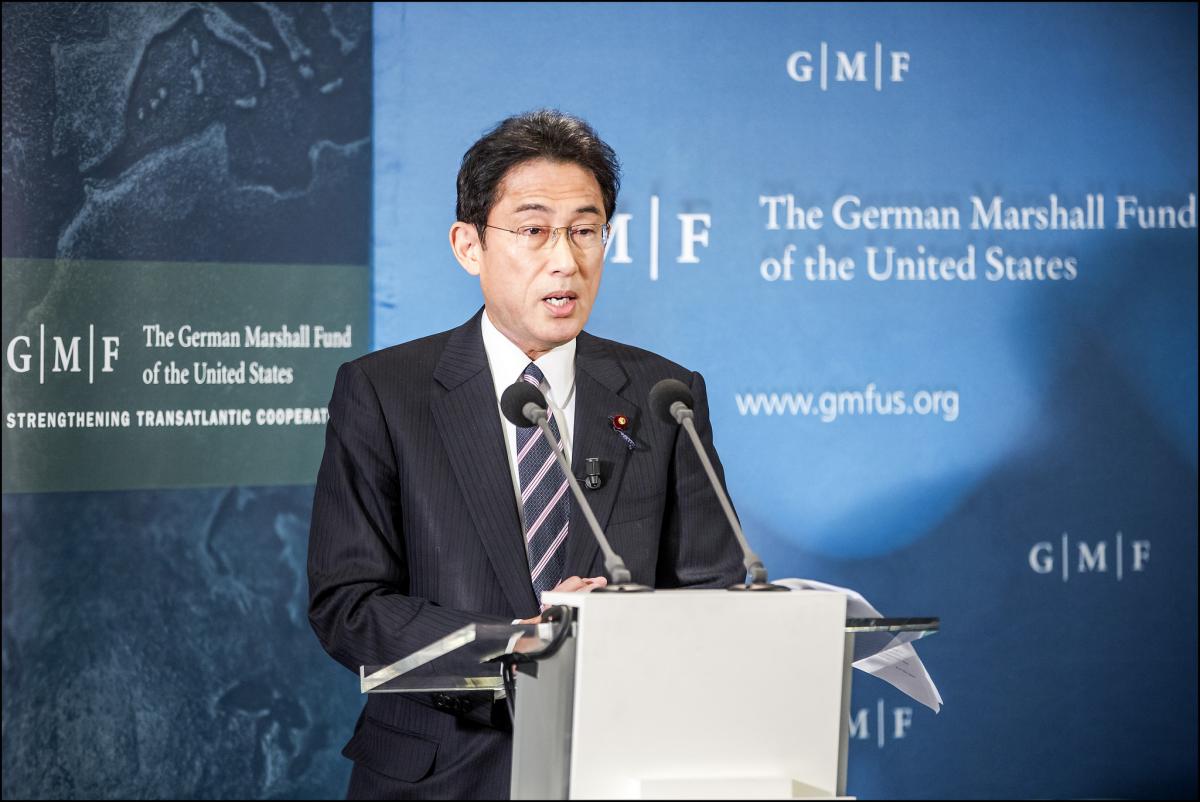 Sessions at the inaugural Forum included:

• Prime Minister Abe’s Japan, the EU after the eurozone crisis, and the U.S. after the mid-terms- assessing the political context

• Security in the Asia-Pacific and European neighborhood–common challenges, mutual support?

• The G7 and the G20, the World Bank and the AIIB, the dollar and the RMB – What to adapt to and what to defend in the global institutional order?

View the Storify here and the transcript of the speech here.

Listen to the Japan Trilateral Forum Brussels podcast that summarizes key points from the discussions.