NATO: (Re)Acting in an Era of Transition

The German Marshall Fund of the United States will host a side event to the official NATO meeting in Brussels on May 24. Deputy Secretary General Rose Gottemoeller will be joined by senior defense experts from industry and civil society to discuss the most pressing issues in transatlantic security.

The Strategic Environment One Year After the Warsaw Summit: What Has Changed?

The Warsaw NATO Summit has been an important milestone to align Alliance priorities with the realities of a rapidly changing security environment. Among other decisions, NATO reinforced its defense of the European hinterland, activated cyberspace as an operational domain, and forged a new partnership with the European Union. How do we assess today the impact of these policy changes? Is NATO now better prepared to face the myriad of security threats and challenges? What is the next step in NATO’s adaptation?

The allocation of burden, capabilities, and responsibilities within NATO has been a forefront issue since the formation of the alliance. Today, with new leadership on both sides of the Atlantic, the prominence of the debate has only increased. Is the 2 percent goal the best way forward to measure burden sharing? Is it a realistic benchmark? Can burden sharing also be measured in qualitative means, such as spending on development and humanitarian aid? Is Europe set to spend on defense?

Dealing with Conflict by Other Means — Cyber, Terrorism, and Information Warfare

The security environment is continuously evolving. As the nature of the threat has changed NATO also needs to adapt to face modern challenges that combine conventional and non-conventional adversaries in land, sea, air and cyberspace. Is NATO ready to engage in civil-military crisis management? What is NATO’s strategy on issues ranging from hybrid warfare to terrorism to cyber security? Is there progress in the EU–NATO partnership?

With the support of: 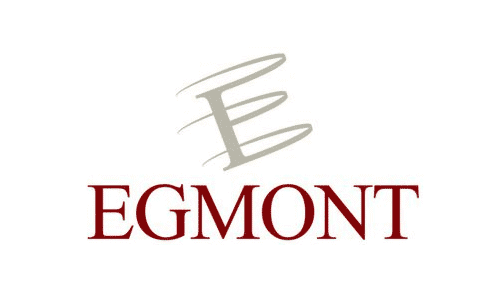 For more information about this event, please contact Olesya Brodin at [email protected].