GMF celebrated the 10th Anniversary of the Stockholm China Forum in partnership with the Ministry for Foreign Affairs of Sweden in Stockholm this June 16-17. The topics covered ranged from the North Korea nuclear crisis and security dynamics in the Asia Pacific to trade policy and the trajectory of US-EU-China relations under a Trump administration.

A storyline of the event below will guide you through the discussions and the broader questions, arguments, and thoughts on the state of play of the trilateral relationship.

“Reciprocity, Trade and the WTO: the end of the rules-based economic order?”

In both the U.S. and the U.K., localities directly affected by large influxes in Chinese imports have seen a rise in political extremism. This “China shock” has led to several Western officials and economists to call for “reciprocity.” However, this bi-lateral tit-for-tat approach undermines the multi-lateral, rules-based international Liberal order.

As the world transitions from the industrial age to the digital age, the big players are competing for power. Although America has been the unilateral guarantor of the liberal international order in the past, there is a solid argument that non-state actors and coalitions will eclipse the role that superpowers have played in sustaining the international order. The question is whether that order will become less liberal, less international, and/or less ordered.

“China on the Ascent?”

As both Europe and America deal with their own, separate issues and become increasingly divided on international issues, the Chinese economy and government show no signs of failing. While China continues to rise in prominence and work towards a “technical autocracy,” there is a growing rift between Sino-European and Sino-American relations that risks the West’s ability to apply pressure on China to help level the global economic playing field.

“How China Sees the World in the Age of Trump”

Amy Studdart sat down with Shi Yinhong, professor at Renmin University and advisor to the Chinese State Council, to discuss Trump, the state of the liberal order, and the trajectory of U.S. China relations.

Nationalist politicians are often oblivious to the fact that other countries have politics too. Trump and others like him have no problem offending the public in other nations but show little understanding of how their rhetoric can actually have an adverse effect in shaping the policies they are pushing for.

Today with #SCF18. I argue that the old liberal global order is fading, and the new global game is rising. pic.twitter.com/Camf4432t0

The great powers – except Russia – are not prepared to follow Trump’s philosophy; China is not, Japan is not, Europeans are not #SCF18

In which an ambo tells how his NATO govt feared it wld have to up defence spending for Trump: before realising his unpopularity let them off https://t.co/Wa4iGI0sk4

Chinese participant: The current uncertainty will make us more prudent in dealing with the institutions of global order. #SCF18

By putting TTIP and TTP in deep freeze, the West surrendered 2 strong cards to incentivize China to play by global trade rules. #SCF18

Power gap in Asia is narrowing. But US global preponderance is sustainable. So no Thucidyes trap: regional transition not global one. #SCF18

There is inverse relationship between Chinese firms' success in China and their success abroad. They don't know what they don't know. #scf18

How can China pose as champion of globalization when econ reform is stalled, market access for foreign firms in China is diminishing? #SCF18

Various Chinese officials came through DC to say: could you explain to Trump that Xi Jinping is not the Korean desk officer? #SCF18 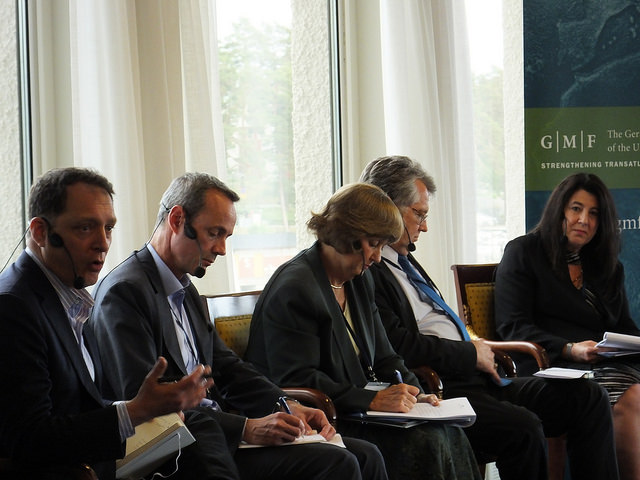 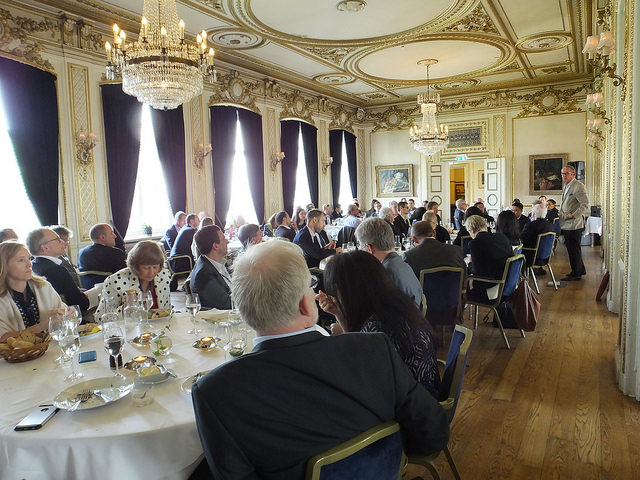 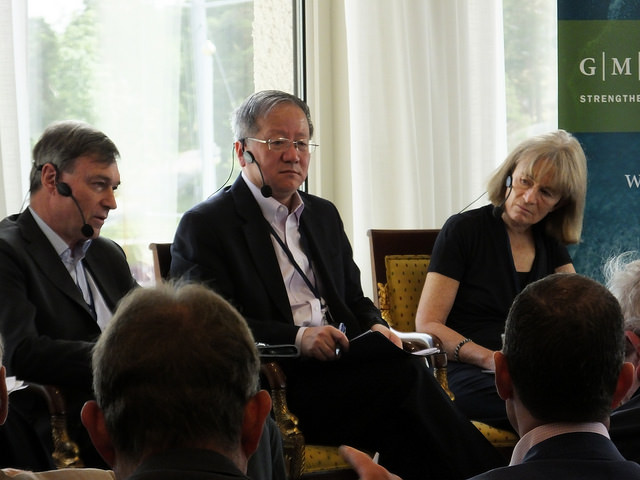 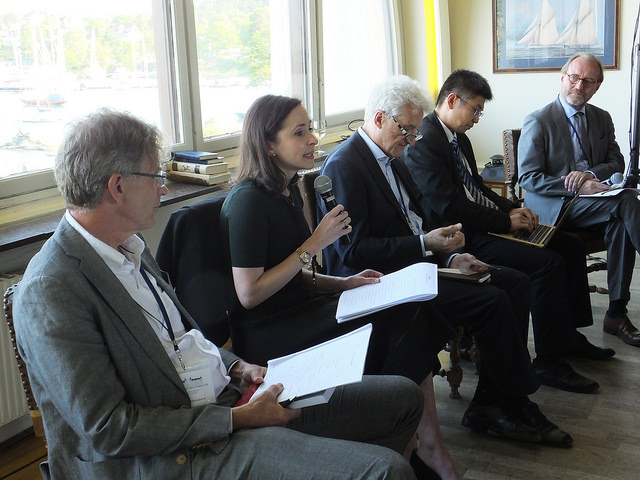 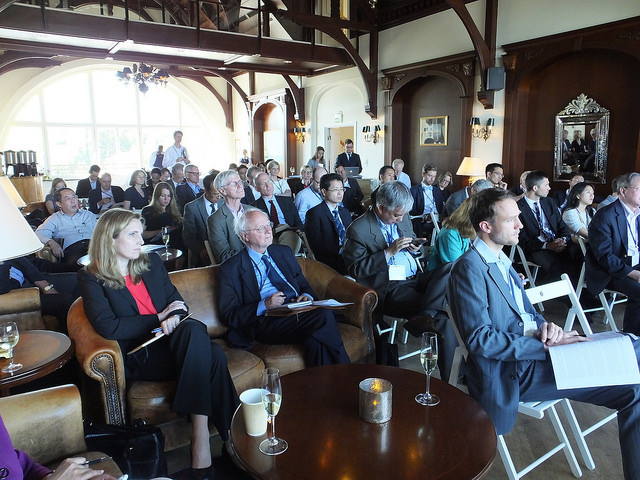 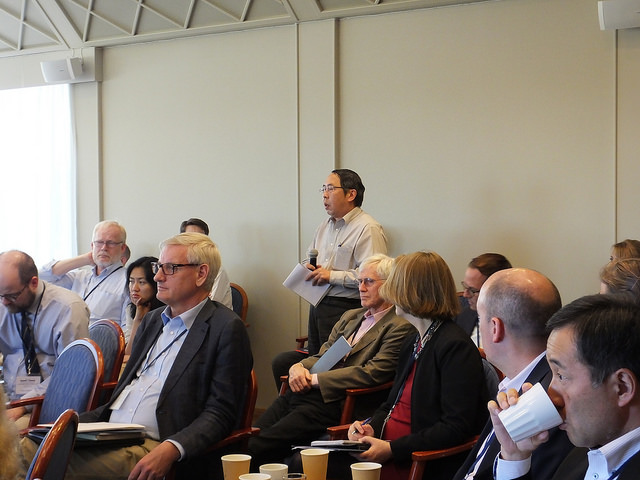