The Transatlantic Cities Lab is a project that can be commissioned by a URP network city to receive customized peer to peer learning content on a particular policy issue that aligns with GMF expertise and the transatlantic urban agenda. GMF works hand in hand with the city to define the topic, identify experts or leading cities in our network and conduct a series of activities to support local goals and stimulate outcome oriented transatlantic exchange. Through the lab the city receives critical inputs and feedback that advance their local objectives, while the participating experts and “champion” cities have the opportunity to engage in transatlantic learning, share their expertise and grow their professional networks.

Launched in 2017, The Transatlantic Cities Lab (TCL) on Urban Metabolism and Sustainability pursues the aim of supporting Torino’s policy deployment and innovation in this field as a means to achieve the city’s climate goals. For this, The German Marshall Fund of the United States, supported by the Compagnia di San Paolo of Torino, has organized a one-year series of transatlantic peer-to-peer learning workshops between the city of Torino Portland (Oregon), the city of Oakland (California) as well as experts and practitioners in the U.S. and Europe experienced in leading the energy transformation on the local scale. Under this framework, participants have shared their expertise on four priority areas of climate action in Torino (sustainable mobility, waste reduction, food policy, and energy) for the city to reinvent its development pathways and core metabolism.

The specific nature and frequency of the TCL cooperation during the one-year period has been developed in coordination with the city of Torino and based on the synergies and mutual interest of the experts and “champion” cities. These activities have included two workshops and a study tour to Portland, Oregon. The first workshop of the Transatlantic Cities Lab took place June 22-23, 2017 in Torino. The workshop explored planning strategies and policies that can support Torino’s climate action agenda by providing a new framework of reassessing Torino’s urban metabolism and connected the city to best practices on these topics.

As the result of the kick-off workshop, GMF and the City of Torino identified several ideas and actions that were further developed through a study tour to Portland, Oregon from October 2-6, 2017. There, Torino delegates had the opportunity to learn new policy and practices on climate policy planning and implementation through peer and expert input. On site visits and through discussion on a range of topics, participants explored topics including the process of re-thinking the design and functioning of the city through the Climate Change Action Plan action; cross-sector, cross-departmental coordination for planning and implementation; multi-stakeholder engagement; moving from political decisions and plans to action; and linking and leveraging citizens action to move forward the City of Torino agenda and vision on the Climate Change Adaptation Plan. Based on the output from the kick-off workshop and study tour to Portland, URP and its partners in the City of Torino engaged the city council, the Piedmont region, and a delegation from Portland in a series of next steps conversations from June 6-8, 2018. At the center of the discussions was the new climate working group that has been established by the city of Torino through a City Council resolution in January. The creation of this working group is a direct result of the insights and recommendations gathered from experts and city representatives from the U.S. and the EU since the launch of the initiative. The two workshops have supported the city of Torino in laying out the work program for their climate working group and developing its climate adaptation planning approach and processes for coordination across government departments and the region. 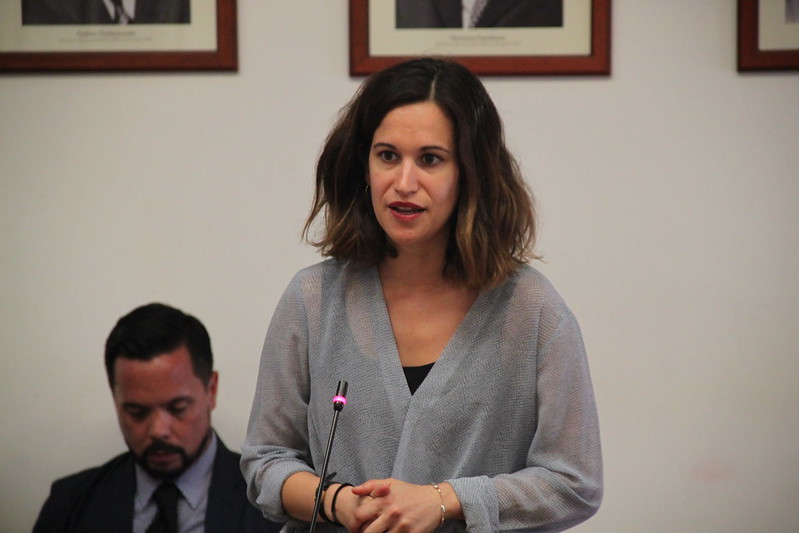