Terrorism and Counter-Terrorism in the Mediterranean 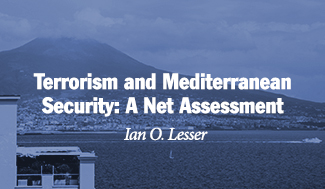 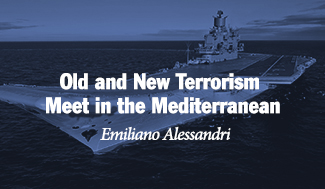 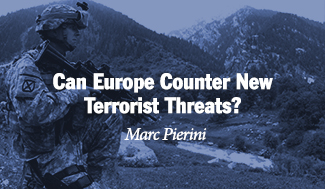 The Mediterranean Strategy Group is the principal convening activity of GMF’s Mediterranean Policy Program.  The program, launched in 2007, fosters objective analysis and debate on Mediterranean affairs in transatlantic perspective.  The program is conducted in partnership with the Compagnia di San Paolo, the OCP Policy Center, and Noble Energy.