October 23, 2018
Corinna Hörst
"There are more women candidates than ever in this election. The 'pink wave' is already affecting the GOP." –Corinna Horst 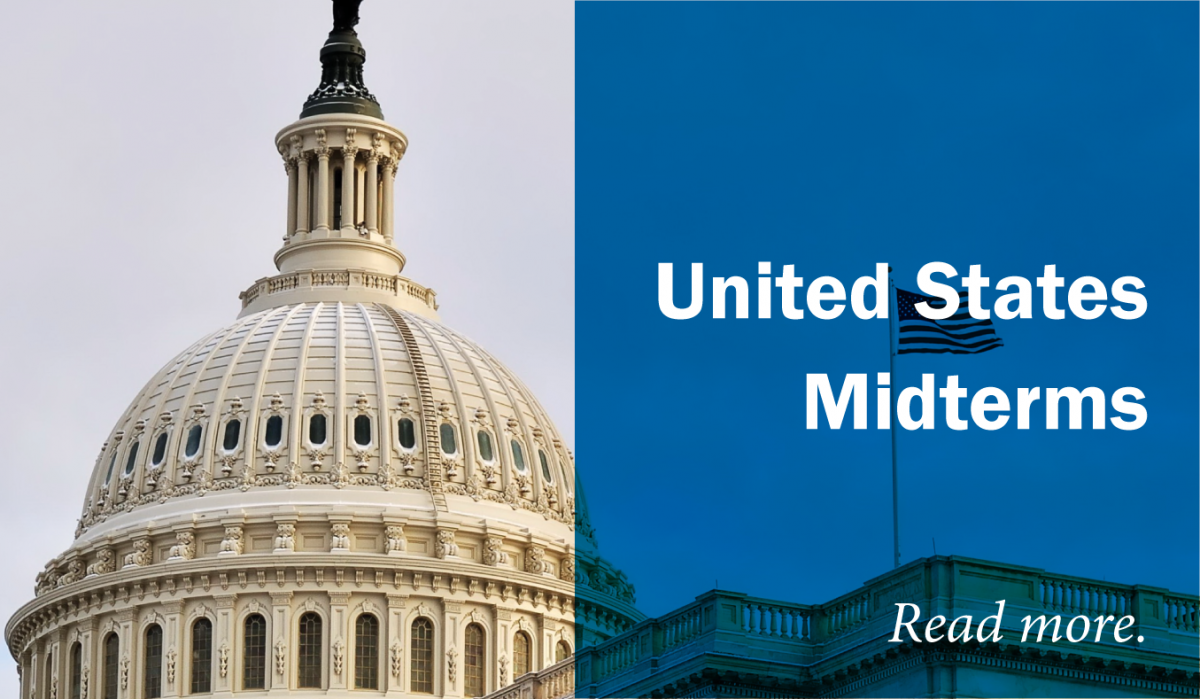