The Partner We Need in Washington: Priorities for the New Administration

There can be no doubt that U.S. allies are concerned about what the presidency of Donald Trump will bring. Allies have relied upon a liberal internationalist Washington for 70 years, and unlike U.S. voters they do not want dramatic change. Less than 10 percent of Europeans would have given Donald Trump their vote, according to Pew and YouGov polls and over half of respondents in Europe said they would be “afraid” of a Trump presidency. Many European allies are concerned about the erosion of common values, and all fear being abandoned. As much as U.S. allies are quick to criticize Washington overreach, they do not want the U.S. role in the world to change fundamentally.

Europeans have two-fold cause for concern. Aspects of Trump’s campaign rhetoric seemed at odds with the liberal values of tolerance traditionally championed by Europe and the United States, but currently embattled in much of the West. Germany’s chancellor Angela Merkel, in her address congratulating Trump on his victory, made a point of conditioning her offer of “close cooperation” with President Trump on the basis of “common values [such as] rule of law and the dignity of each and every person, regardless of origin, skin color, creed…” However, Europeans are at least as anxious about their security and prosperity as their values. The global liberal order has been built with the steadfast commitment and support of the United States since World War II. This status quo of U.S. politics was one of those challenged by Trump during his campaign. It is difficult to predict what exactly the contours of the Trump administration’s foreign policy will look like. U.S. allies do not know what to expect from President Trump, especially in terms of degree, but they do know what they want. Even if transatlantic partners may be striking a new deal in 2017, one old consensus remains true: Europe can either be a partner or a problem for the United States. U.S. administrations since 1946 have consistently believed that a stronger Europe is in the U.S. interest. Our experts from European capitals outline how Washington can lead toward a stronger Europe and a successful transatlantic partnership. 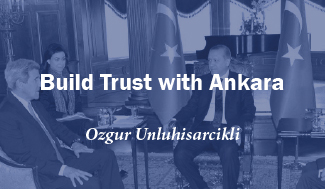 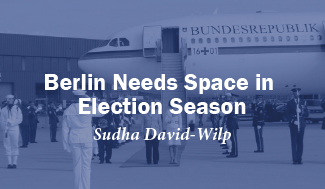 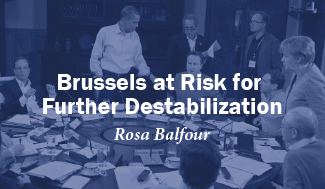 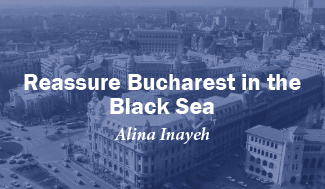 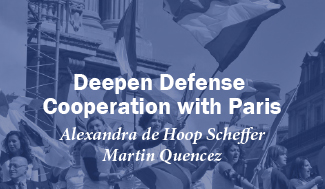 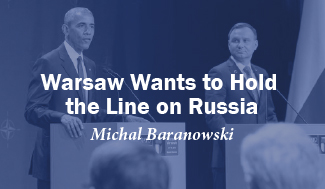