Skip to main content
Read the latest news and insights on the unfolding Russia situation from our experts.
Explore Here
of

On June 5, 1972, on the 25th anniversary of the Marshall Plan, former German Chancellor Willy Brandt announced the founding of the German Marshall Fund of the United States at Harvard University.

The German Marshall Fund of the United States (GMF) is a non-partisan policy organization committed to the idea that the United States and Europe are stronger together. GMF champions the principles of democracy, human rights, and international cooperation, which have served as the bedrock of peace and prosperity since the end of World War II, but are under increasing strain.

GMF works on issues critical to transatlantic interests in the 21st century, including the future of democracy, security and geopolitics, alliances and the rise of China, and technology and innovation. By drawing on and fostering a community of people with diverse life experiences and political perspectives, GMF pursues its mission by driving the policy debate through cutting-edge analysis and convening, fortifying civil society, and cultivating the next generation of leaders on both sides of the Atlantic.

Founded by Guido Goldman (November 4, 1937 – November 30, 2020) in 1972 through a gift from Germany as a tribute to the Marshall Plan, GMF is headquartered in Washington, DC, with offices in Berlin, Brussels, Ankara, Belgrade, Bucharest, Paris, and Warsaw. 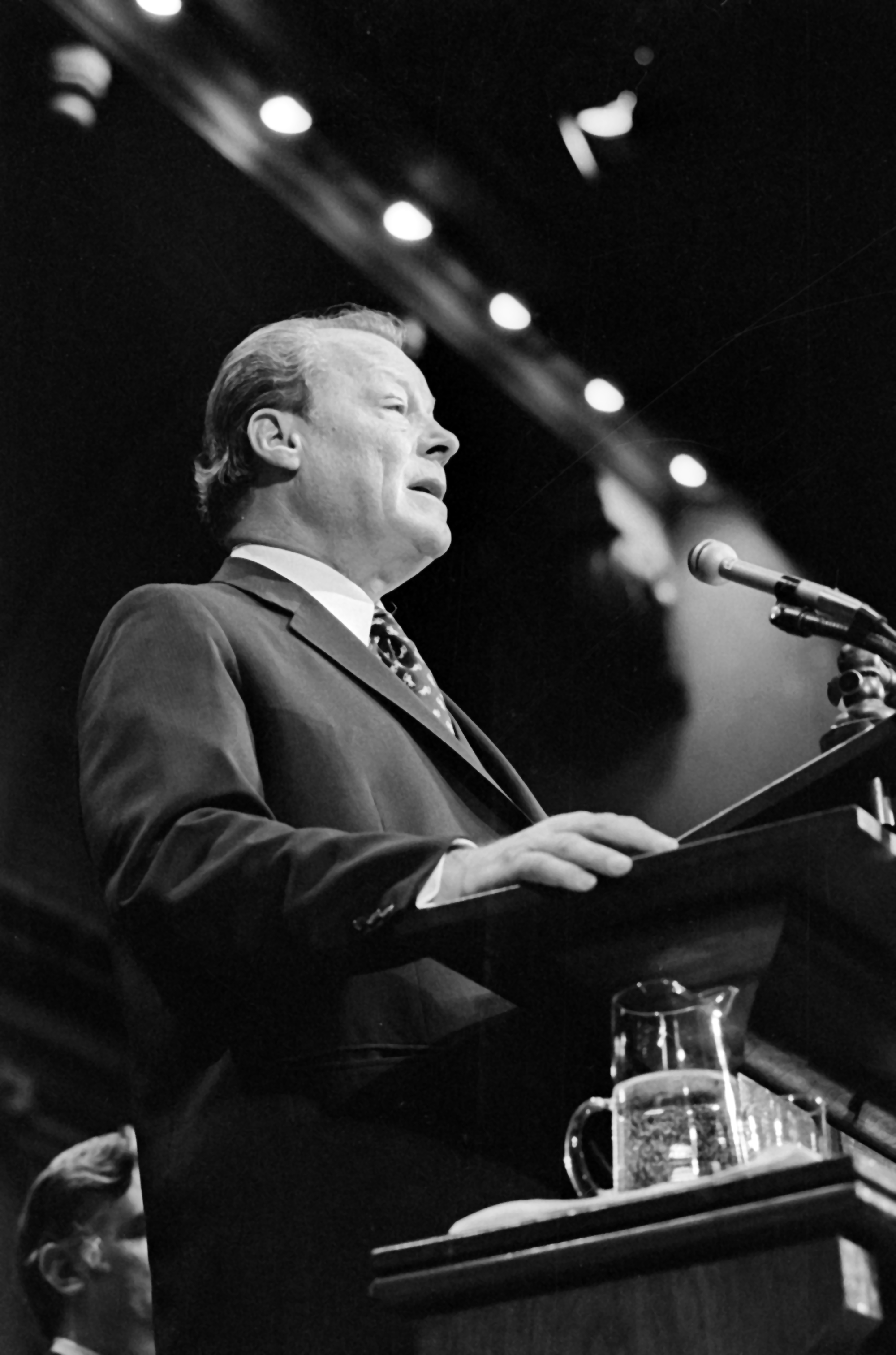 On June 5, 1972, German Chancellor Willy Brandt stood before a crowd in Sanders Theater at Harvard University to deliver a speech marking the anniversary of the Marshall Plan. In many ways, the speech would serve as a European response to US Secretary of State George Marshall, who just twenty-five years earlier proposed the European Recovery Program (ERP) or, more commonly, the Marshall Plan, to address the devastating effects of World War II.

Brandt decided that it was time to shore up ties with the United States. As a permanent memorial to the Marshall Plan, he announced the formation of the German Marshall Fund of the United States. For Brandt, GMF represented the critical need to keep the United States engaged with Europe amid rising world powers and ongoing global challenges.

The announcement was hailed as significant step toward maintaining and strengthening the transatlantic relationship.

The Road to Harvard

While Brandt’s speech officially launched the German Marshall Fund of the United States, it was a young academic, Guido Goldman, who laid the groundwork for its inception in both the United States and West Germany. 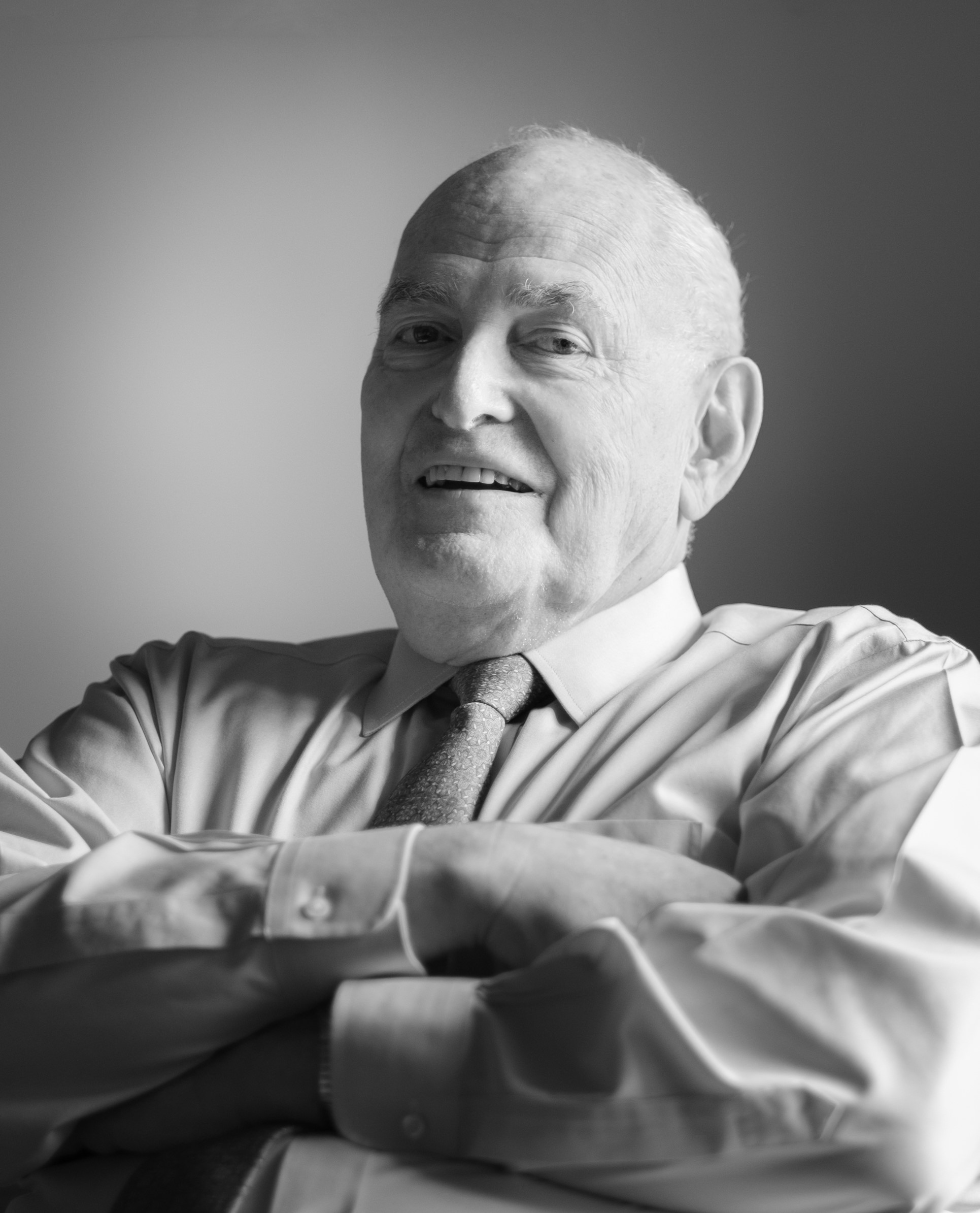 In early 1970, Goldman, executive director of West European studies at Harvard University, asked the German government to consider a gift to Harvard on the upcoming 25th anniversary of the Marshall Plan. For the Germans, a gift to the United States to commemorate the Marshall Plan was an attractive idea. Goldman hoped that the gift would take the form of an endowment for West European studies in the amount of $50,000, but to his surprise, Alex Möller, West German minister for finance, indicated that the German government would act only if the gift were significantly larger and designed to create an altogether new organization.

During the winter of 1971, Möller paid two visits to the United States to inform leading US government officials of the developing plans for the organization. By June 1972, the German Bundestag passed legislation by unanimous vote of all four parliamentary parties to provide the capital for GMF in the amount of 150 million Deutschmarks.

Adapted from Nicholas Siegel’s “The German Marshall Fund of the United States: A Brief History”

On June 5, 1947, US Secretary of State George C. Marshall spoke of the distance between Americans and “the troubled areas of the earth,” saying that it was “hard for them to comprehend the plight and consequent reactions of the long-suffering peoples of Europe” to Harvard’s graduating class on the steps of the university’s Memorial Church. 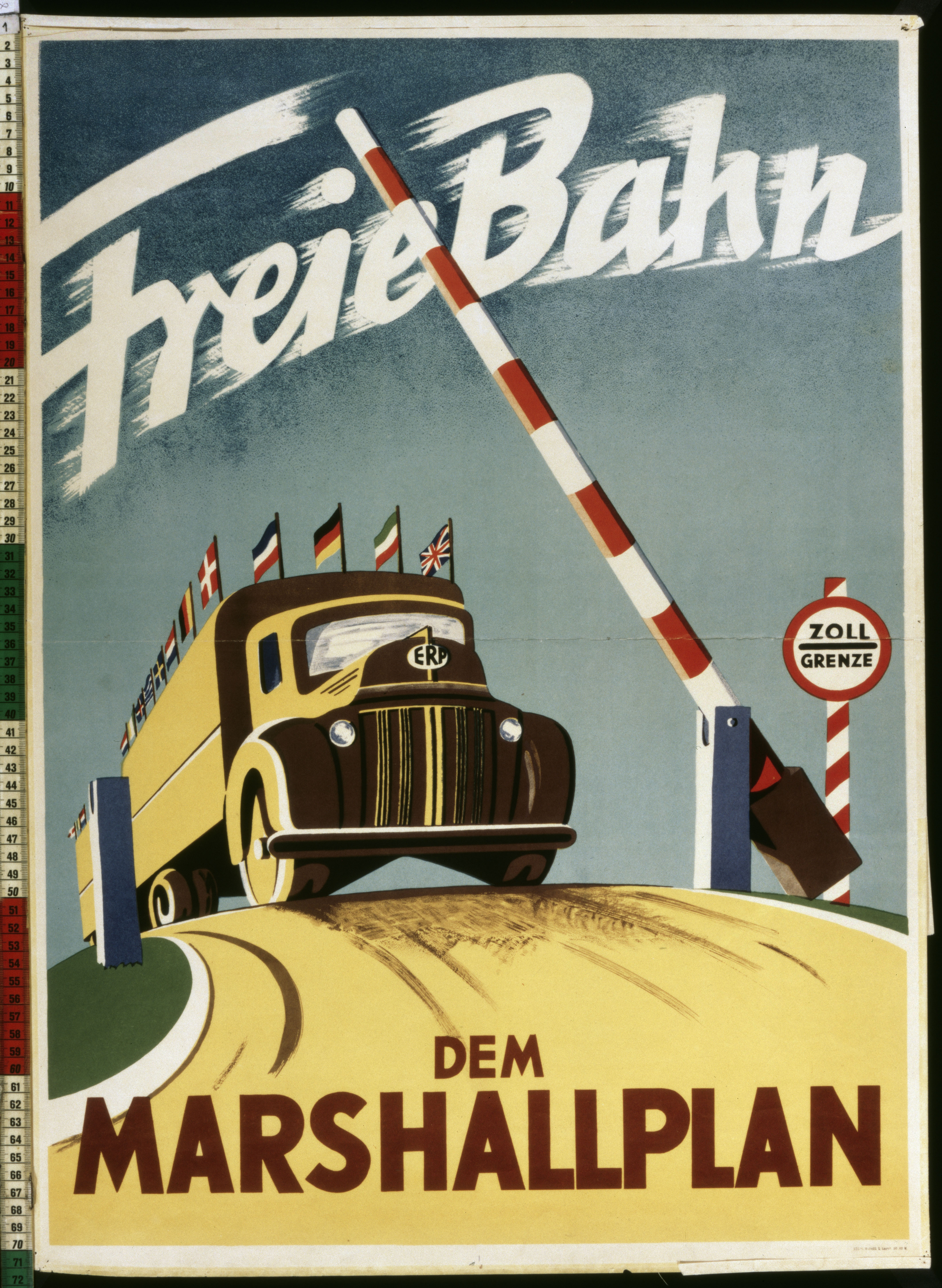 It had been just over two years since Europe was battered by World War II. The visible destruction and devastation throughout the continent would become the precipice for Marshall’s “unparalleled” proposal to provide economic recovery through the European Recovery Plan (ERP)—better known as the Marshall Plan. “Our policy is directed not against any country or doctrine but against hunger, poverty, desperation, and chaos,” he remarked. The speech, which lasted less than 15 minutes, symbolized a turning point in post-war history.

After receiving unanimous Congressional approval, ERP went into effect in April 1948, providing $13.3 billion in grants and loans, and becoming one of the most successful US government programs.

Adapted from Nicholas Siegel’s “The German Marshall Fund of the United States: A Brief History”

Celebrating the Spirit of the Marshall Plan in 2022

Happy New Year! I hope this message finds you healthy and well despite these challenging days....
4m read
by
Heather A. Conley
Image

The Spirit of the Marshall Plan

The German Marshall Fund of the United States: A Brief History