The highlight of the recent Western Balkans Summit in Vienna, held in parallel with the first TV debate “Okruženje”/ “Vicinity”  between Albanian Prime Minister Edi Rama and Serbian Prime Minister Aleksandar Vučić, was the signing of a Joint Declaration on the Establishment of the Regional Youth Cooperation Office of the Western Balkans. This milestone is the culmination of recent work led by the Franco-German Youth Office, an organization that the Balkan Trust for Democracy proudly supports and partners with to further youth leadership and development throughout the region. Yet, this is not an isolated achievement, but one that builds on previous efforts across Europe.

This trend toward regional youth engagement began as a result of the Western Balkans Initiative that German Chancellor Angela Merkel initiated at the 2014 Western Balkans Summit in Berlin. There, the governments of Serbia and Albania formulated a bilateral memorandum of understanding to establish a youth exchange structure. Though only initially concerning Serbia and Albania, there is now a consensus on the necessity of a regional approach. The governments of Bosnia-Herzegovina, Montenegro, Kosovo, and Macedonia have joined the initiative, with Slovenia and Croatia joining as observers. This initiative brought together civil society and government representatives of all Balkan countries, laying the the framework for the future Regional Youth Cooperation Office.

The Western Balkans face both a common heritage and common challenges. Despite conflicts over the past decades that have begotten lingering prejudice and intolerance, time has shown that progress can be made only through joint action in promoting tolerance, solidarity, and cooperation. A new generation of leaders will be the ones to demonstrate that this cooperation is not only necessary, but crucial for positive next steps in social, economic, and cultural development, as well as for the reconciliation and European integration of the entire Balkan region. To do this, young leaders must have the support and resources of established institutions to make these changes possible. This is not only important for regional cooperation and reconciliation, but also for the integration of the Western Balkans into the European Union. By working  jointly to address issues important to the next generation, a shared sense of belonging to Europe can be established and the process of European integration can be advanced.

Existing regional structures lack a cross-cultural network and a true governmental commitment that is needed to build  sustainable Western Balkan exchange programs and common projects that will empower young citizens. This is why a comprehensive, inclusive, and innovative approach that engages youth in their future is needed. Therefore, the foundation of a Regional Youth Cooperation Office with tangible governmental commitments, the first of its kind,and substantial participation of civil society and other EU partners is so important to the region’s success, as well as to youth development and leadership throughout the Balkans.

Thus far, the process of establishing this Regional Youth Cooperation Office has already yielded results. Regional governments and civil society organizations have entered into new discussions and forged new areas of cooperation to make the establishment of this office possible. Moving forward, the office will bring together all parts of society as it targets the education and active participation of young people throughout the region. Though only one of a few initiatives in the Western Balkans that boasts cooperation to this extent, the success of the Regional Youth Cooperation Office serves as a beacon to others striving to unite governmental and non-governmental actors and bridge the cultural, linguistic, and religious gaps that continue to divide the Balkan people. 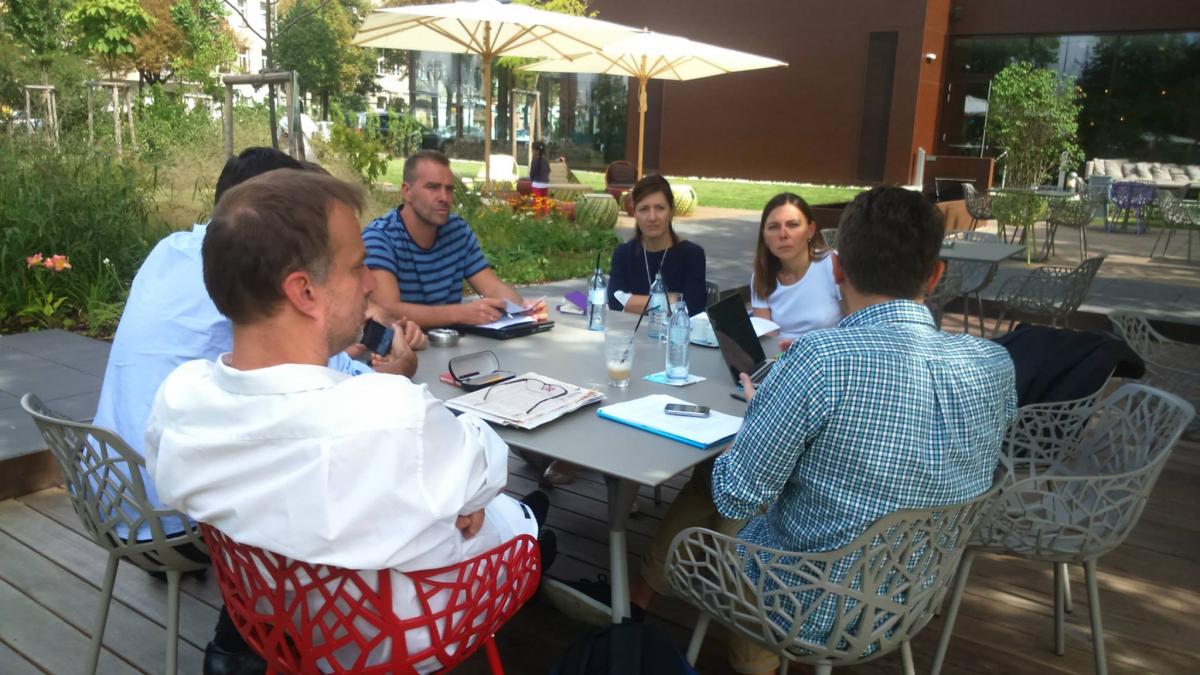