Skip to main content
Read the latest news and insights on the unfolding Russia situation from our experts.
Explore Here
of
Insights
Collection 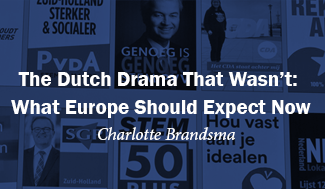 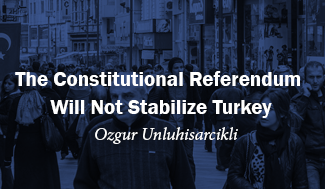 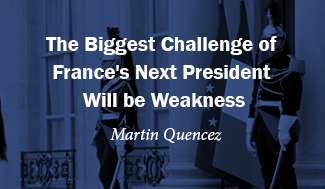 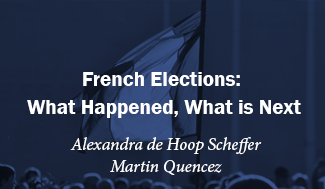 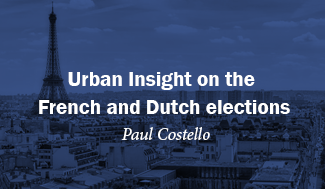 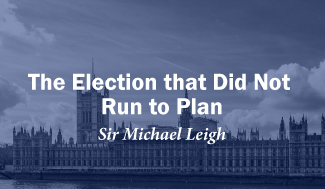