Skip to main content
Join us from June 27-29 for the 17th annual Brussels Forum!
Register Here
of
Insights 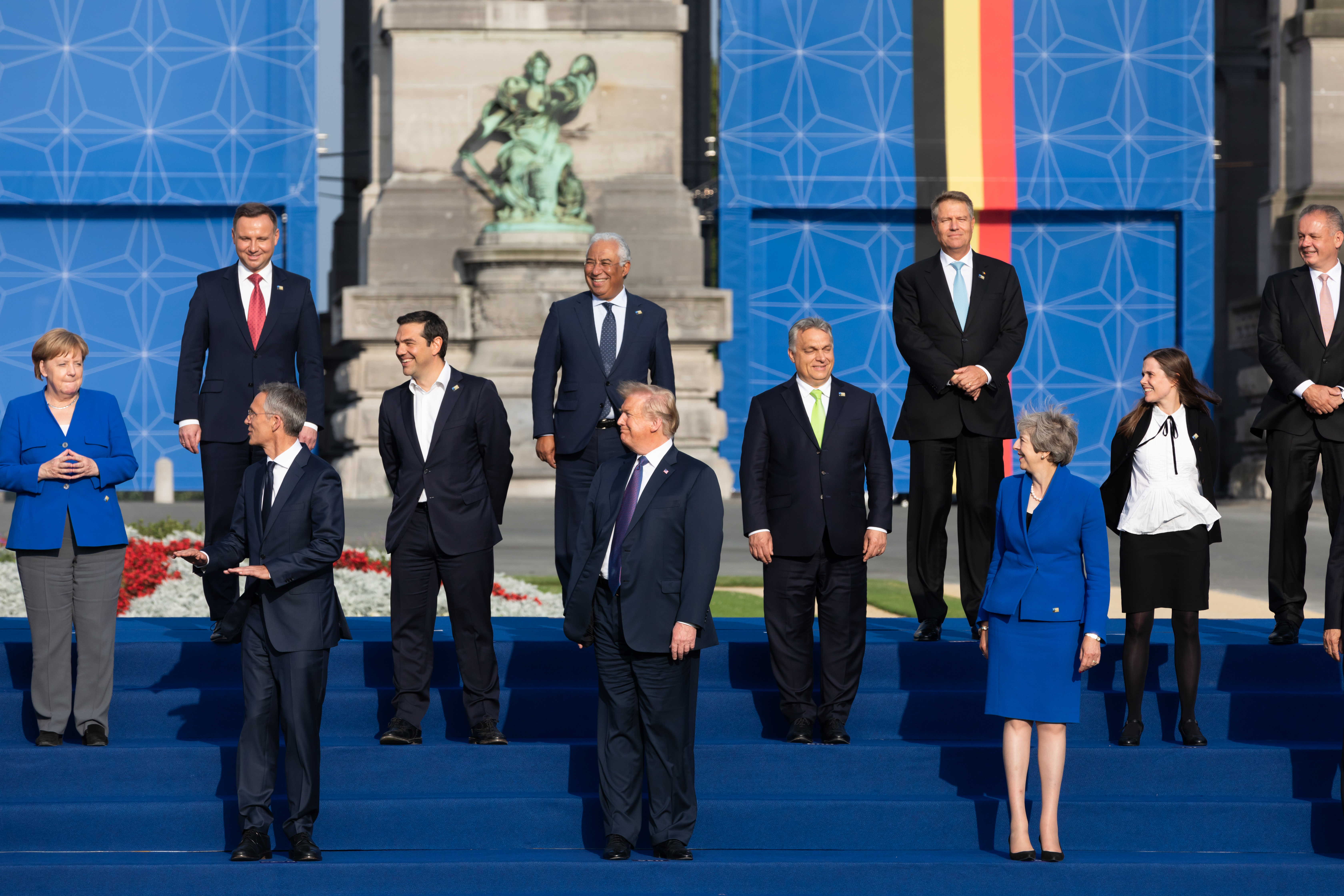 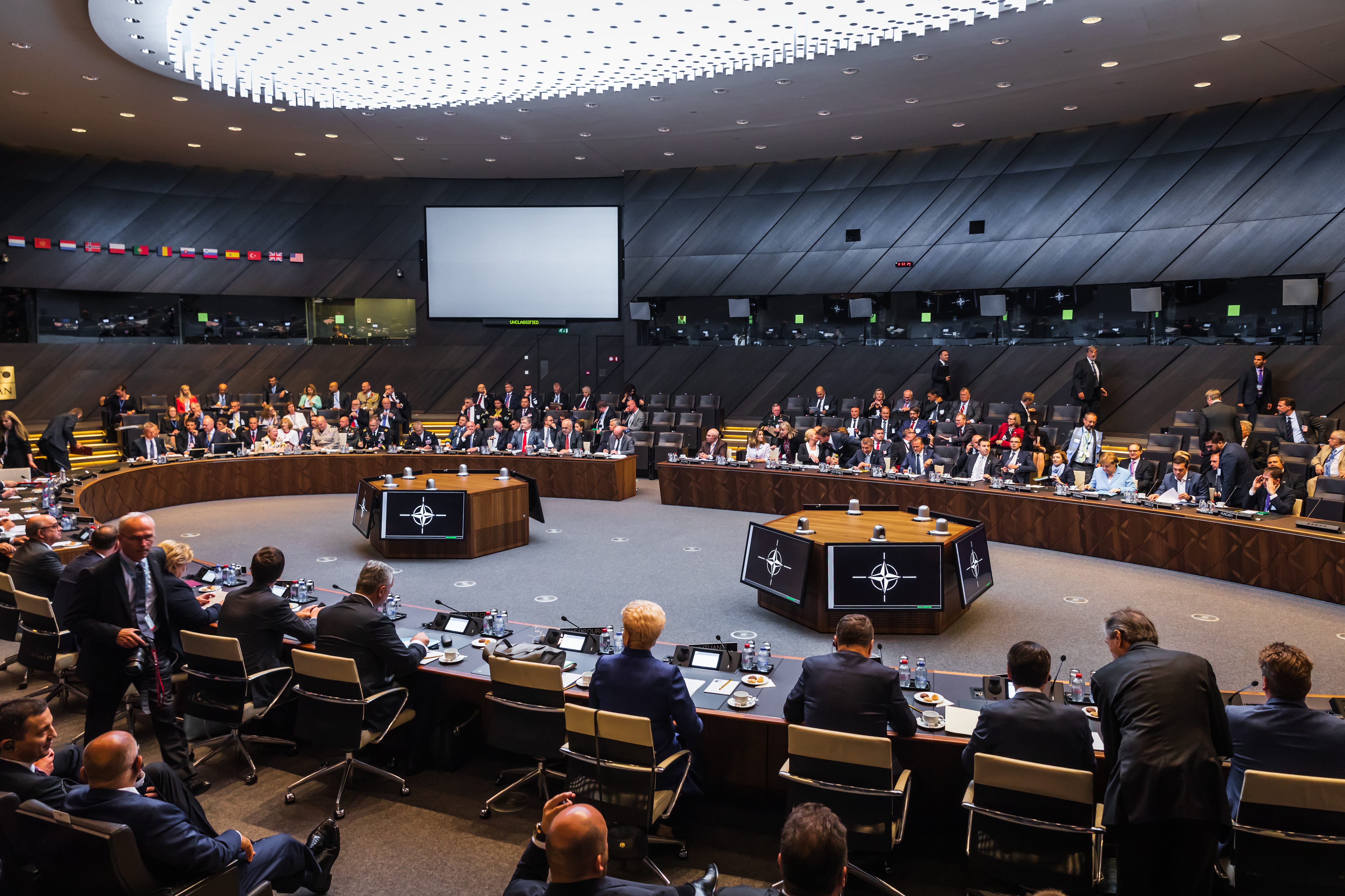 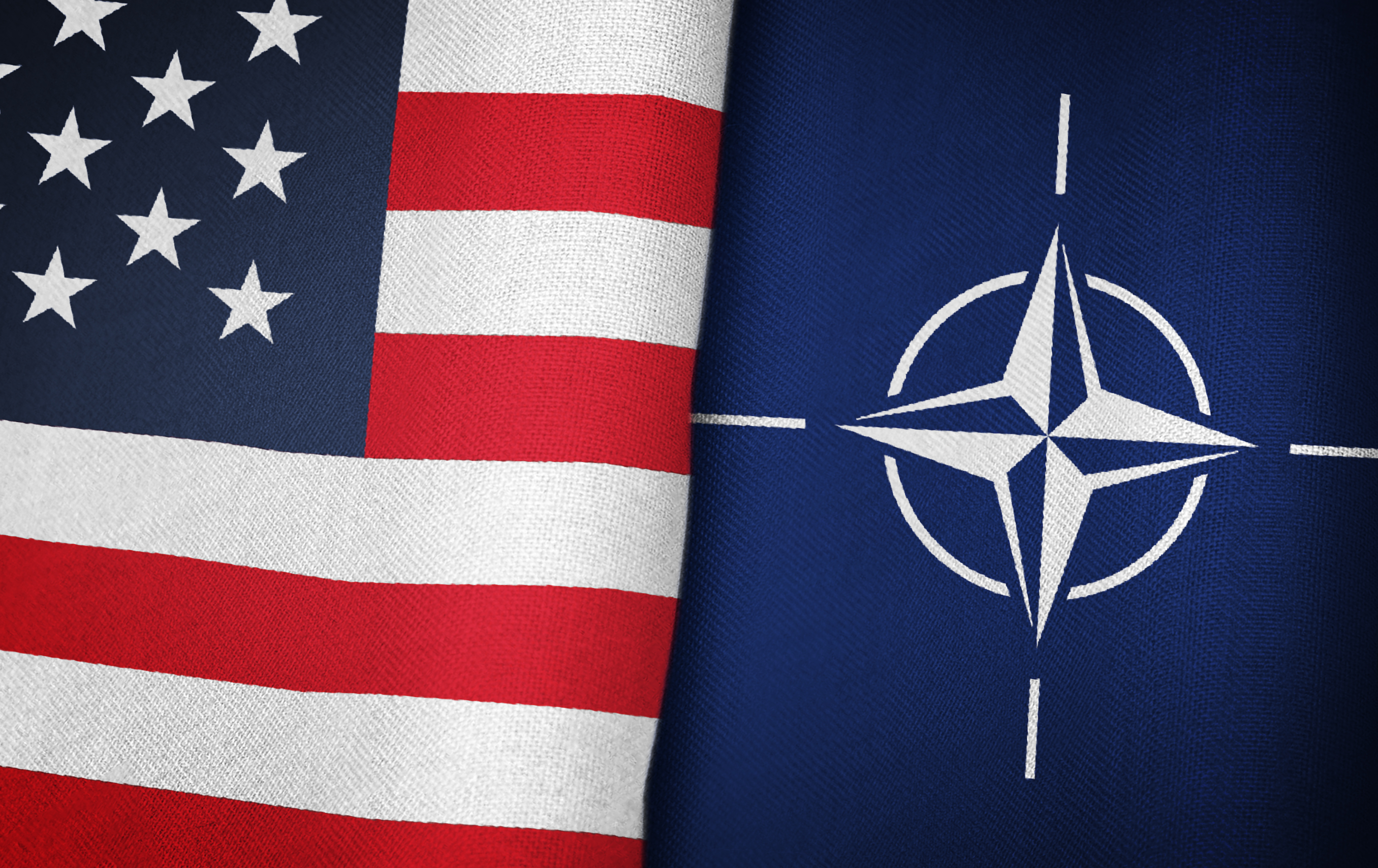 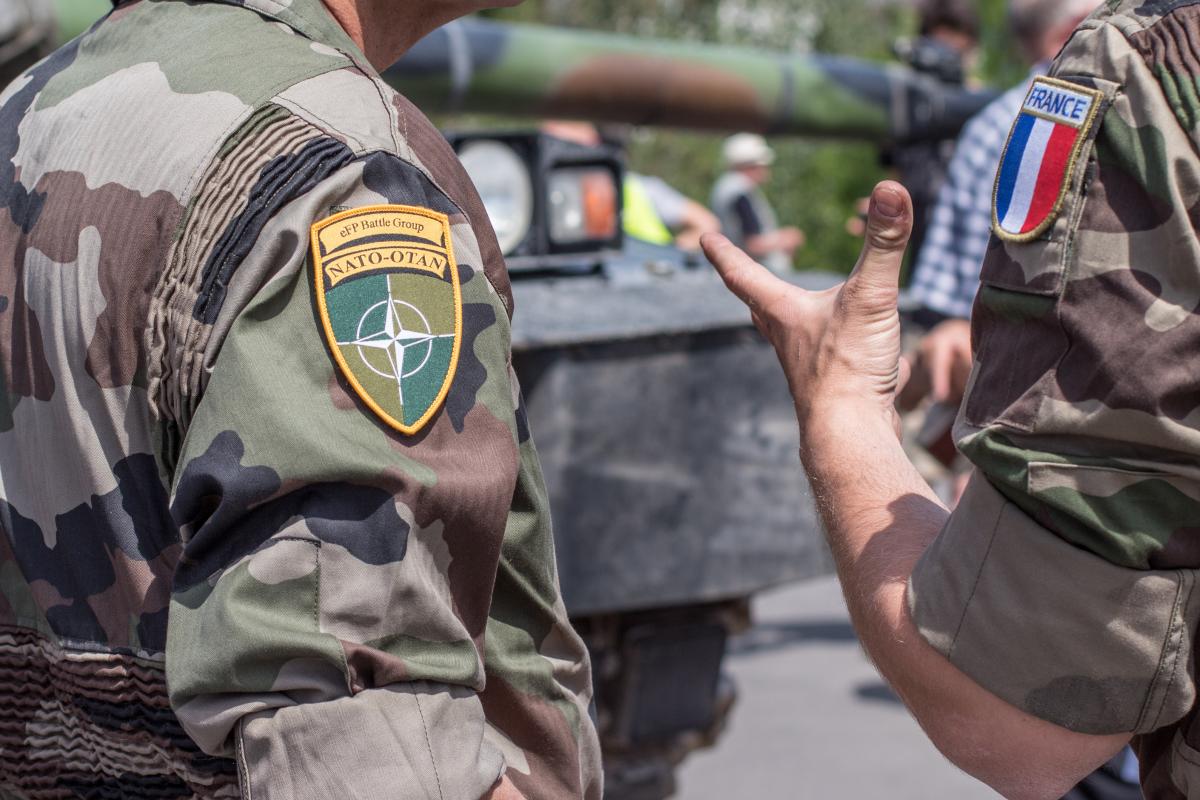 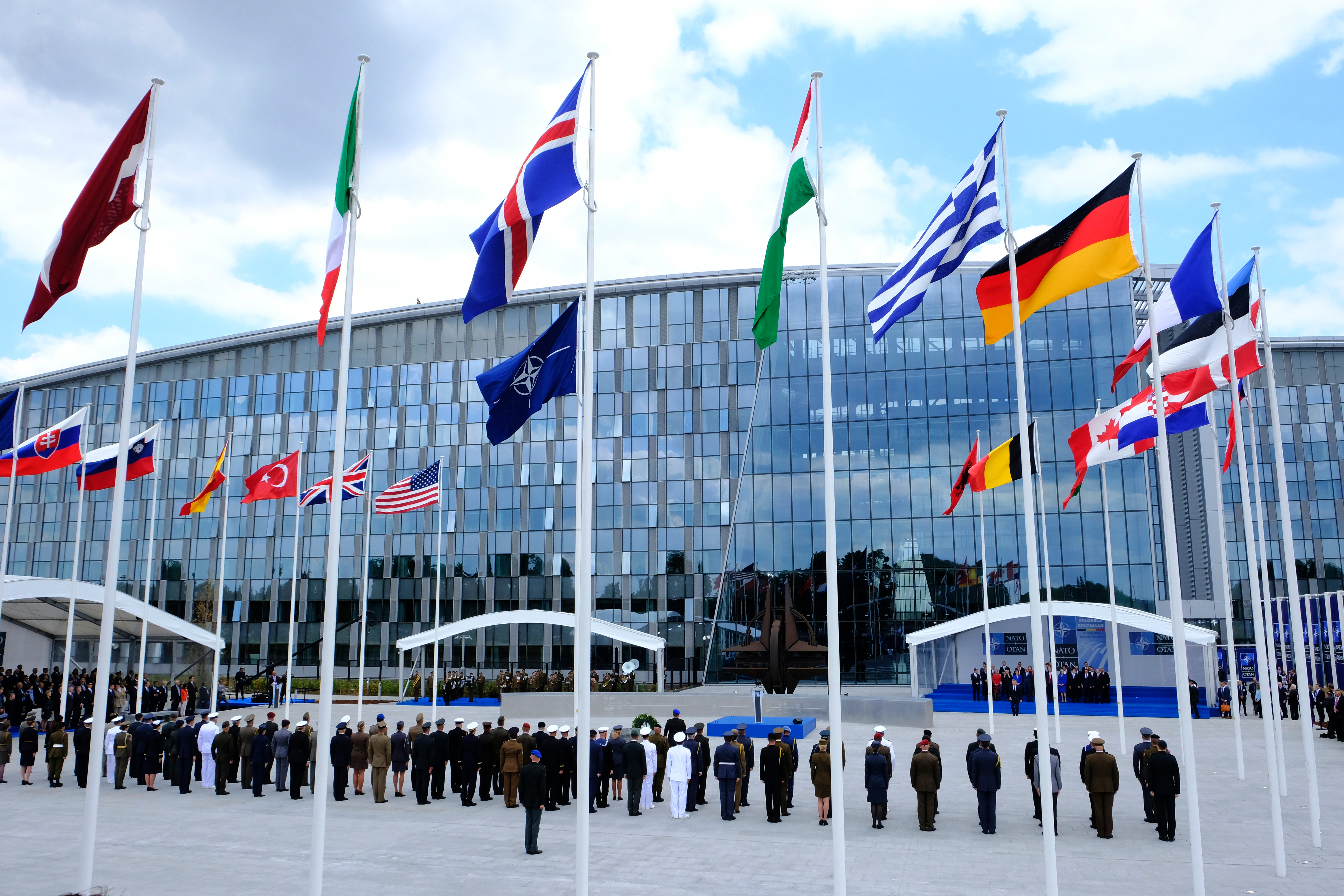 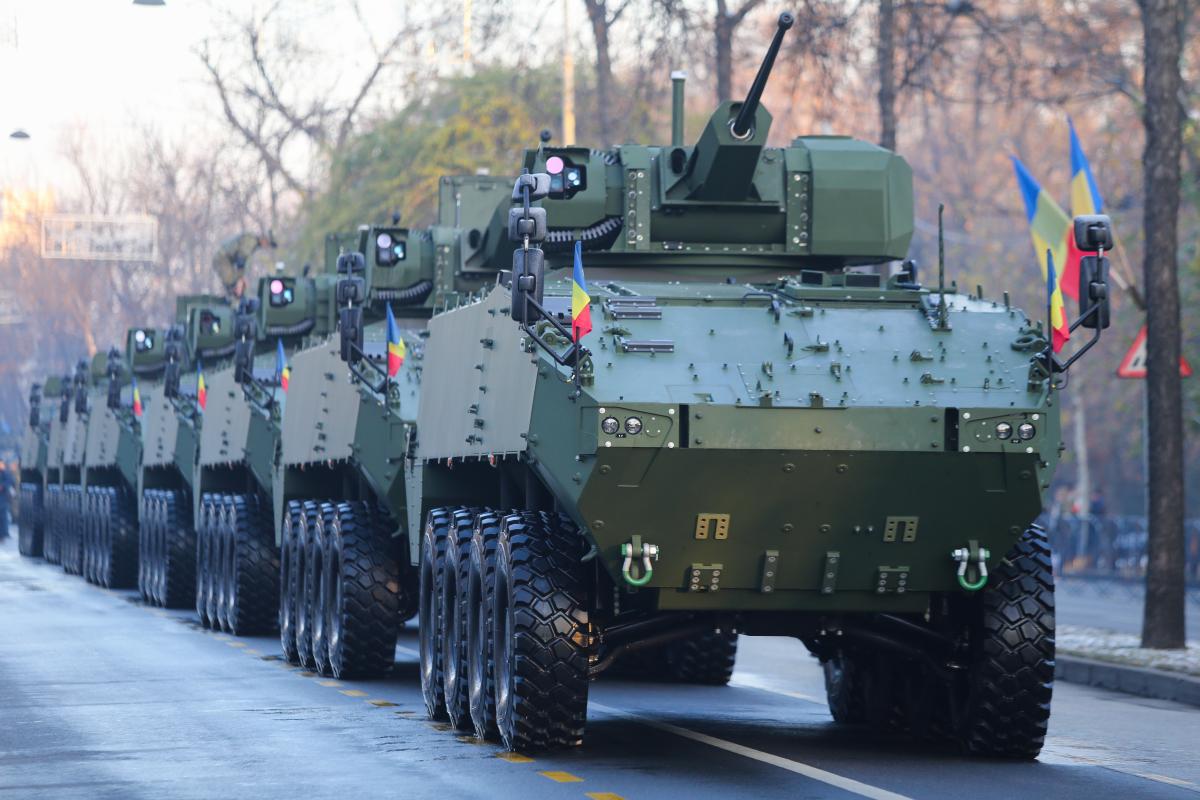 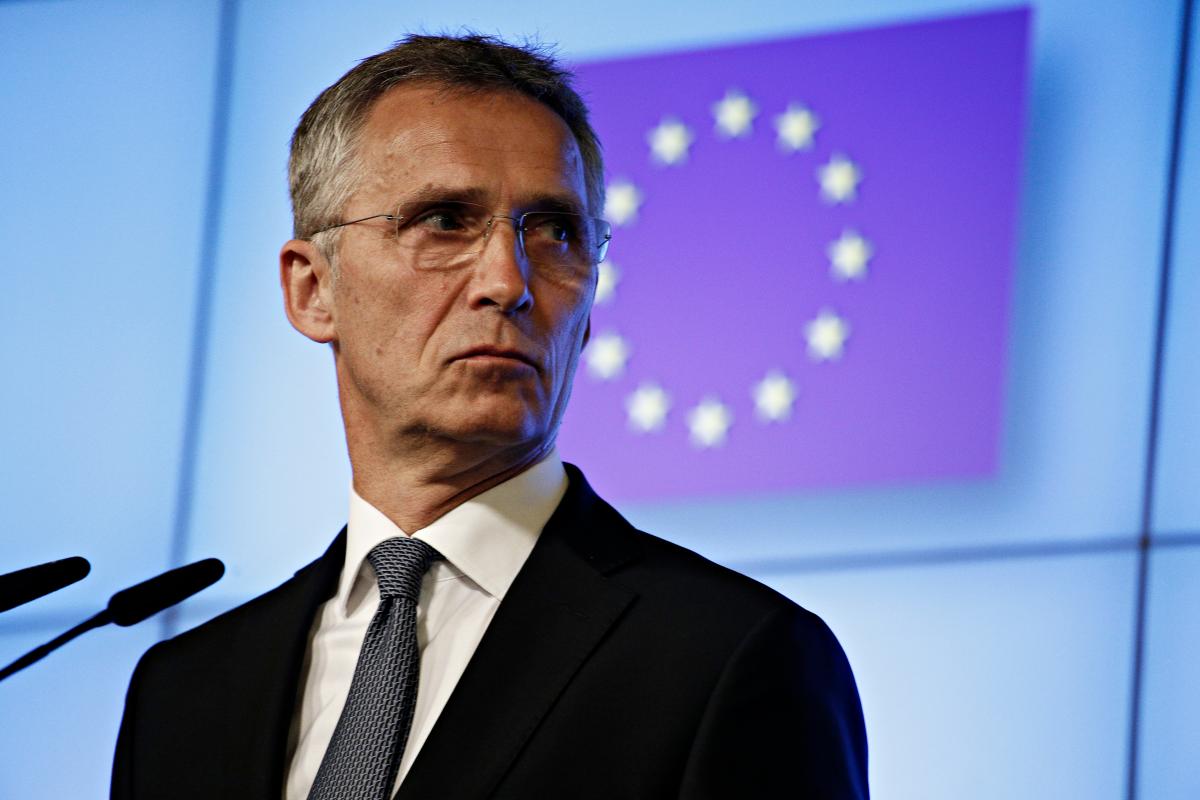 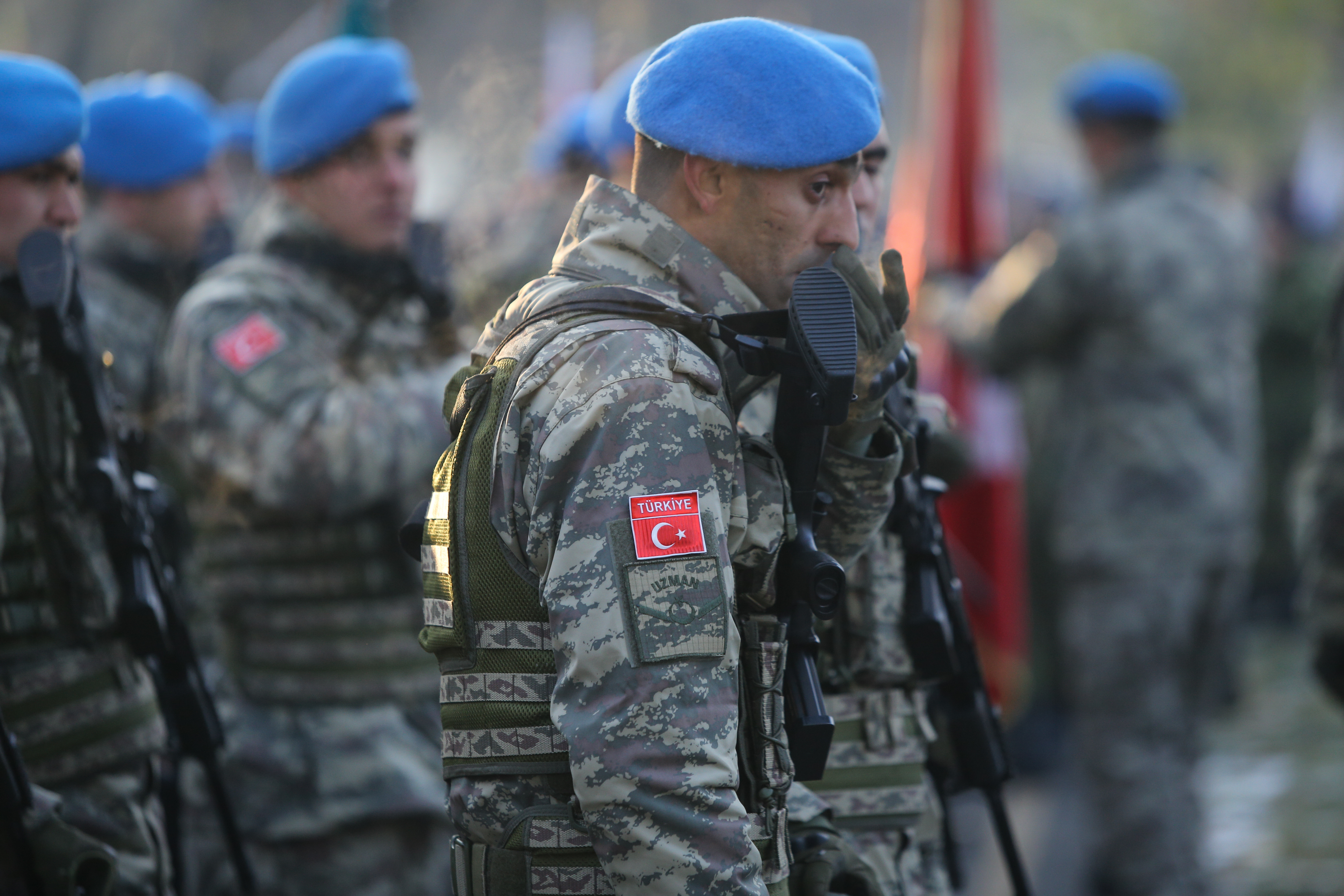