by
Michal Baranowski
5 min read
Share
NATO
Defense Cooperation
"Today, the eastern flank is where the alliance is more relevant than ever—challenged directly by a revanchist Russia—and where the security it provides is taken particularly seriously.
Print Article

"Today, the eastern flank is where the alliance is more relevant than ever—challenged directly by a revanchist Russia—and where the security it provides is taken particularly seriously." – Michal Baranowski 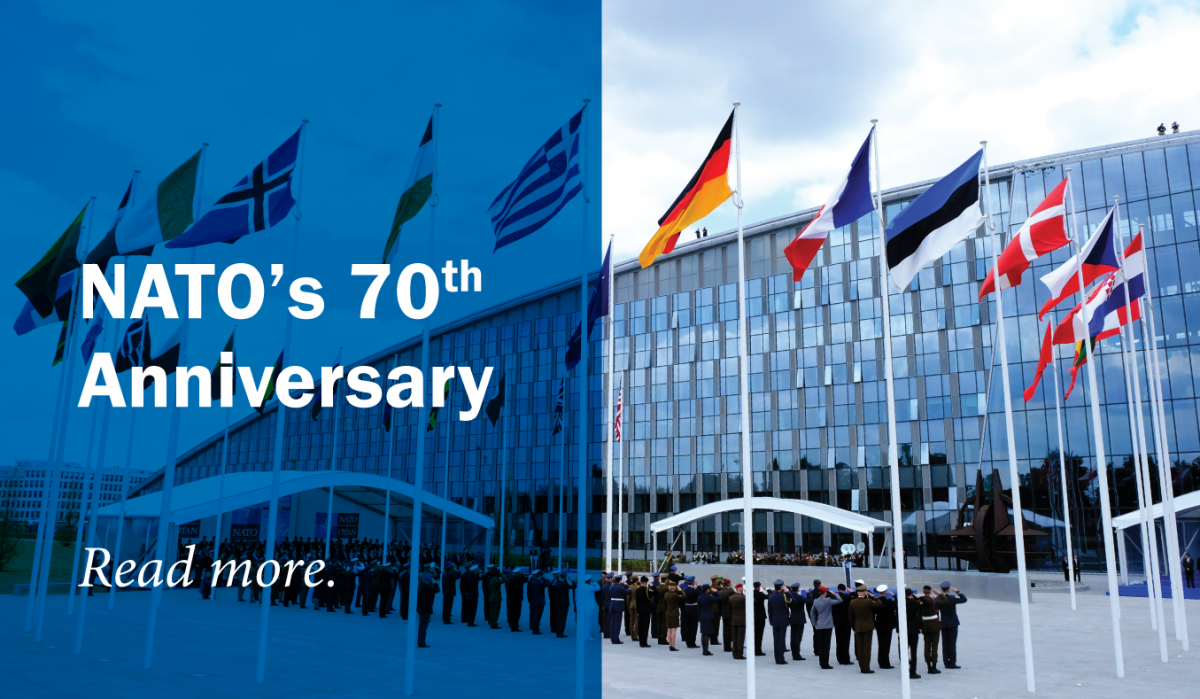 On April 4, NATO will turn 70 years old—but it is also 20 years young. In 1999, Poland, the Czech Republic, and Hungary joined it. At the time, the decision to enlarge the alliance was controversial. It would not have happened without the leadership of such historical figures as Secretary of State Madeleine Albright, who recently visited Warsaw and Prague to celebrate this anniversary. Today, the eastern flank is where the alliance is more relevant than ever— challenged directly by a revanchist Russia—and where the security it provides is taken particularly seriously.

Poland joined the alliance just it was looking for a new post-Cold War rationale—the mantra then was “out of area or out of business.” Instead of focusing on its traditional role of collective defense, NATO moved to crisis-management operations, first in the Balkans and then in Afghanistan after the 9/11 attacks. Even the 2008 war in Georgia did not refocus NATO on the strategic challenge coming from resurgent Russia. It took Russia’s annexation of Crimea and its war in eastern Ukraine to provide the necessary wake-up call.

Since 2014, the alliance has put deterrence back at the center of its strategy, while also maintaining the “360 degrees” approach. NATO summits in Wales, Warsaw, and Brussels provided needed improvements to the defenses of the eastern flank. While before 2014 there were hardly any NATO troops in the Baltic states and in Central Europe, and even NATO contingency plans were missing, there is now an increasingly robust presence of the alliance in the east. With the Enhanced Forward Presence in Poland and the Baltic states, and the Armored Brigade Combat Team there are between 4,000 and 5,000 troops rotating through Poland alone at any given time. NATO is also focusing on readiness of its forces with the 4x30 initiative and on the ability to make its way to potential hot spot in the east with the military mobility initiative. What has not changed yet, even 20 years after enlargement, is that Poland and other countries of the eastern flank still do not host a larger permanent NATO presence. The alliance still depends here on the strategy of deterrence by punishment, rather than moving to a strategy of deterrence by denial.

That said, what worries Poland and other countries in the region is not so much the military, but predominantly the political strength of the alliance. As the former NATO secretary general, Anders Fogh Rassmussen, said recently in Warsaw, “NATO is militarily strong, but politically weak.” Alliance unity—the holy grail of NATO and the source of its real strength—is undermined on both sides of the Atlantic.

The European members’ shaky commitment to burden sharing exposes them to bipartisan criticism in the United States that they are not taking their defense seriously. But, of course, the situation varies across Europe; countries like Poland and Estonia that see the reality of the Russian threat spend the agreed 2 percent of GDP on defense, while others do not. The biggest problem, in terms of capabilities and political dynamics, is found in Germany. Not only is the country not on track to fulfill its commitment of spending 2 percent of GDP on defense by 2024, according to the latest budget proposal it looks that, after a brief increase, defense spending will fall in the next few years.

Another problem is the commitment of some allies to democratic norms. Given that NATO is an alliance built on values, backsliding on democracy, and in some cases even semi-authoritarian tendencies, lead to further questions over the political bond between allies.

On the other side of the Atlantic, President Donald Trump’s tweets, his style of addressing allies, and his reported questioning of the United States’ role in NATO, undermine U.S. leadership and perceptions of NATO’s strength—including, importantly, in the eyes of adversaries like Russia. Even the steady reassurance of the U.S. commitment coming from Congress is not able to erase the growing impression among many Europeans that the United States might not be fully there for them in an hour of need.

Given these political dynamics, some begin to question whether the United States and Europe are not heading toward a strategic decoupling. This idea was recently discussed at a GMF seminar in Washington among analysts of transatlantic relations. The conclusion was that this is not happening yet, but also that the risk should not be dismissed outright. Such a decoupling would undermine security of all the allies, but it would be particularly disastrous for Poland and other countries of the eastern flank. Transatlantic tensions do not lead to a more unified European security policy, as some could conclude from all the rhetoric about a European army or a European aircraft carrier. When looking at the United States, Europeans are increasingly divided, with France aiming for strategic autonomy, Germany for strategic patience, and Poland currently choosing a strong strategic embrace.

On its 70th anniversary, NATO is doing pretty well as a military alliance, but not well enough as a political alliance. The enlargement of 20 years ago was a historical achievement, including more countries and more peoples in a Europe whole, free, and at peace. With a resurgent Russia (and China), the united West embodied by NATO is needed more than ever before. But the alliance is also more fragile than at any point over the past 70 years. This week’s celebrations should serve as a perfect opportunity to reflect on what all of its members can do to renew the purpose and unity of the most powerful alliance in history.